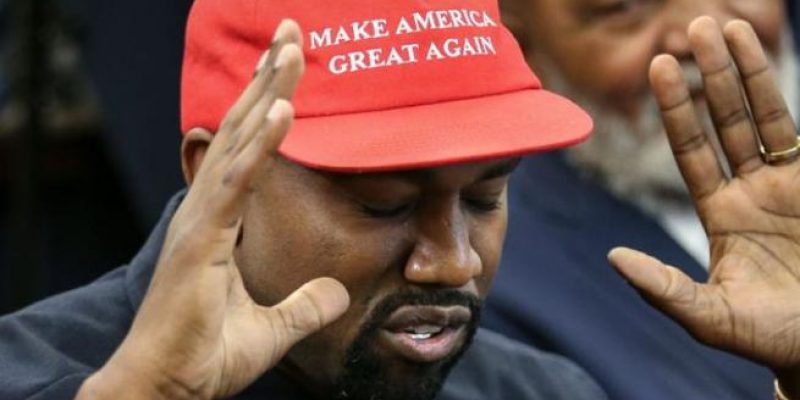 Democrats might not say it but they know they are in trouble. In fact, there have been no less than three organized exodus movements since their brutal loss in the 2016 Presidential Election.

Everyone remembers where they were the night that Donald Trump shocked the world by winning a race that was all but guaranteed to be Hillary Clinton’s “to lose”, which she did.

But since then, what objective information can we look to in order to conclude whether 2020 Trump is better positioned than 2016 Trump?

Since Hillary’s loss, there have been three separate exodus movements within the Democrat Party:

First, there was the “Walk Away” movement founded by recovering liberal Brandon Straka who aimed to persuade LGBT Democrats to walk away from the Democrat Party. It was arguably the most successful exodus as it was widely covered by the conservative media including dozens of interview appearances by Mr. Straka. The campaign boasts over 120,000 followers on Facebook.

“The liberal media are deceiving all of us.” – Brandon Straka, WalkAway Founder

Second, there was the “Blexit” movement founded by conservative firebrand Candace Owens of Turning Point USA. The goal was simple, to persuade black Americans to exit the party of race-baiting for the party of Lincoln; the party of Trump with record low black unemployment. Ms. Owens has more than 750,000 followers on Facebook.

“Black people will no longer be subjected to a culture that is shrouded in victimhood.” – Candace Owens, Blexit Founder

Just last Sunday, a “Blexit” rally was held in Virginia but was largely ignored by the liberal media. Hundreds of black Americans joined together sporting MAGA hats and Blexit t-shirts. Conservative politician E.W. Jackson ignited the crowd from the stage when he said,

Most recently, the “Jexodus” movement was co-founded by supermodel and newly-outspoken Trump supporter Elizabeth Pipko. The timing was especially prudent given the recent anti-semitic remarks by Democrat U.S. Rep. Ilhan Omar (D-MI). Ms. Pipko appeared on several conservative news outlets after receiving violent threats for “coming out” as a Trump supporter.

“It is time for a Jewish exodus from the Democratic Party.” – Elizabeth Pipko, Jexodus Spokesperson

Considering these developments combined with a fragmented Democrat Party, near-unanimous support for Trump among Republicans and record-low unemployment, 2020 Trump is in better position than 2016 Trump.

“It is time for a Jewish exodus from the Democratic Party.” – Elizabeth Pipko, Jexit Founder

Considering these developments combined with a fragmented Democrat Party, near-unanimous support for Trump among Republicans and record-low unemployment, 2020 Trump is in better position than 2016 Trump.