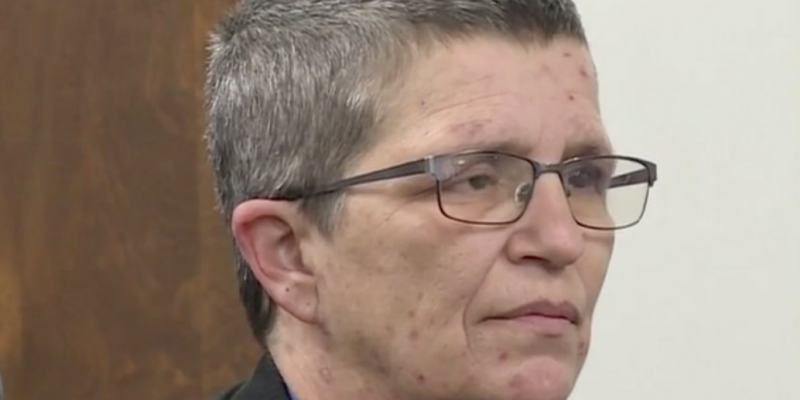 Before Jussie Smollet’s staged fake hate crime hoax, there was the “gay rights” activist Nikki Joly who burned his own home, killing all five of his pets in 2017, and claimed it was a hate crime. The FBI investigated it as a hate crime, but it turned out that Joly intentionally committed arson of a property he did not own and killed his own animals, two German Shepherds and three cats.

Nikki Joly had been awarded the “Citizen of the Year” for his activism supporting gay rights.

Liberal LGBT activist burns down own home in hoax hate crime because “he had been frustrated the controversy over gay rights had died down with the passage of the nondiscrimination law.”

The need for some to be perpetual victims is all too real. https://t.co/yCGyQd9aPH

Joly, 54, didn’t own the house he burned down; it was insured by its owner, however, police said.
A police investigative report suggests a possible reason for the fire, Detroit News reports: attention.

Two people who worked with Joly at St. Johns United Church of Christ, where the Jackson Pride Center was located, said he had been frustrated the controversy over gay rights had died down with the passage of the nondiscrimination law, according to the report.
The church officials, Barbara Shelton and Bobby James, when asked by police about a possible motive for the fire, said Joly was disappointed the Jackson Pride Parade and Festival, held five days before the blaze, hadn’t received more attention or protests.

However, Joly’s attorney, Daniel Barnett of Grand Rapids, said his client already received a lot of attention for his gay rights activism, and wasn’t looking for more.

“It doesn’t make sense,” he said. “He was citizen of the year. There was plenty of media coverage already before the fire.”

But, “Shelton and James both described Nikki as very deceptive and stated that when it comes to Nikki there are ‘layers of manipulation,’” police detective Aaron Grove wrote in the report.

“The timeline shows a window of less than five minutes for another person to enter the residence, splash gasoline around, ignite the fire and then leave without being scene,” wrote Grove.

It took 13 months for an arrest to be made in the case.