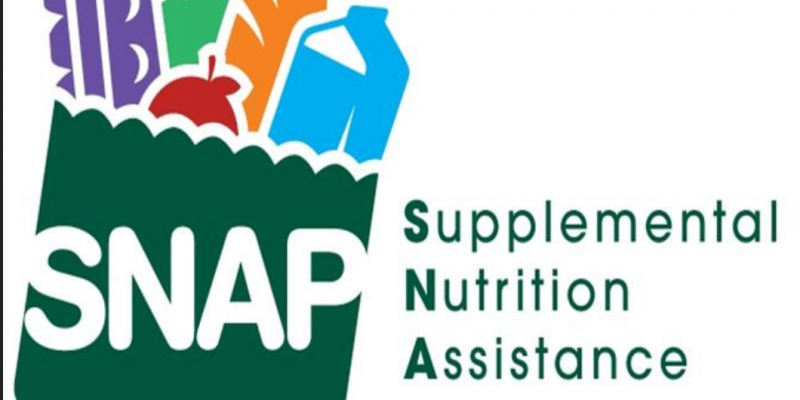 Peterson’s comments came after U.S. Department of Agriculture Secretary Sonny Perdue testified last week before the House Agriculture Committee about the state of the rural economy. Committee members asked him about the impact of tariffs on farmers, Supplemental Nutrition Assistance Program (SNAP) benefits, the effects of natural disasters, and the expansion of rural broadband access, among other questions.

The Trump administration is revising a 22-year-old federal regulation that has enabled states to acquire waivers exempting able-bodied adults without dependents (ABWDs) from having to work or undergo job training to receive taxpayer-funded food stamps.

Reforming the rule would reduce the taxpayer burden and enable more individuals to move from federal dependency to self-sufficiency, according to the administration.

Peterson’s remarks also came after a new Government and Accountability Office (GAO) report identified at least $1 billion in food stamp fraud. The extent of the fraud is uncertain, the GAO warns, estimating the abuse of the program could be as high as $4.7 billion.

Peterson’s position, according to Kristina Rasmussen, vice president of federal affairs at the Foundation for Government Accountability, isn’t helping SNAP recipients move from welfare to work or to find gainful employment. It’s also supporting an abuse of taxpayers’ money, the FGA argues.

“By standing in the way of USDA’s proposal, Democrats are showing that they’re more willing to play politics than help Americans move from welfare to work,” Rasmussen said.

Work requirement waivers were designed to be used temporarily during an economic crisis, but states have taken advantage of loopholes in the federal regulation, the FGA claims. As a result, millions of able-bodied adults are exempt from working to receive food stamps and remain trapped in dependency.

“States have abused the waiver process by gerrymandering areas and using old data,” the FGA says, “allowing them to waive work requirements despite near record-low unemployment and millions of available jobs.”

The Trump administration’s rule change would prevent states from abusing taxpayer dollars by no longer allowing them to submit waivers.

In his opening statement to Secretary Perdue, Peterson said, “Your visits to the committee over the last two years have come roughly at the same time as the White House’s call for billions in cuts to USDA programs.

“It’s worrisome, Mr. Secretary, because the situation hasn’t gotten any better in farm country. In our discussions the last few times you’ve been up here, I’ve sadly started my comments by pointing to the growing economic storm in farm country,” Peterson added.

Roughly 20 million lower-income households receive $64 billion in SNAP benefits. But the GAO found that instead of being used for food, many stores are defrauding the program by “selling” cash instead of food.

The fraud, known as “retailer trafficking,” costs taxpayers at least $1 billion. However, the real cost could be “anywhere from $960 million to $4.7 billion,” the GAO adds.

“By using tax dollars to launch a legal challenge against a rule that would deliver much-needed reform, Democrats are failing able-bodied Americans, employers that need workers, and voters that support welfare reform,” Rasmussen said.