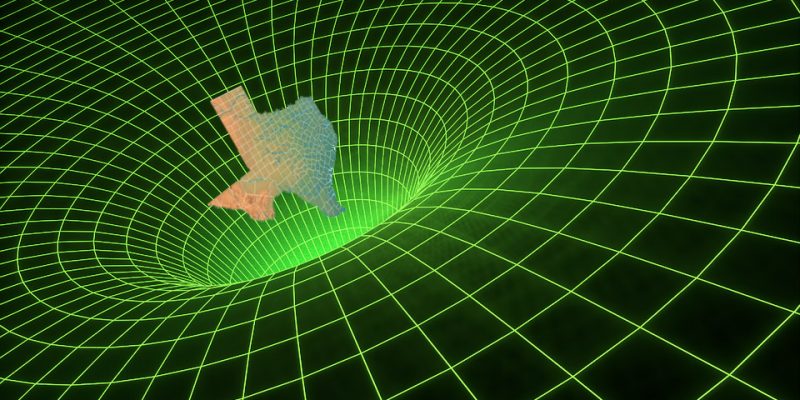 With a teacher pay raise bill expected to skate through the Texas Senate later today, and a House public education finance plan to be rolled out Tuesday, a proposal that’s building steam — that of teacher incentive pay — will play a large part in deliberations as public ed finance is fine-tuned.

Here are a few items for consideration as we head in to today’s and tomorrow’s education finance discussions:

Former Texas state Representative and State Board of Education member Kent Grusendorf recalled in an op-ed in Quorum Report Feb. 27 a failed incentive plan known as Career Ladder. The reviled Ross Perot-backed plan lasted a few years before being dismantled.

Grusendorf also recalled a 1989 plan to introduce performance-based incentives for teachers via the Texas House that failed to leave the chamber intact. A similar plan also failed in 2006 when watered down beyond recognition. A principal’s merit pay program, however, did pass but was never implemented into the state education code as a program.

His prospects for the 2019 plan are not bright: “A system driven totally by political power will unfortunately always be inefficient, inequitable, and wasteful,” he wrote. “Sadly teachers, students, and taxpayers are all shortchanged by the current highly bureaucratic system.”

Texans spends about $300,00 per classroom of 25 students, Grusendorf added, though the average teacher pulls in $50,000 (most do not earn that much). He warned that issue of teacher pay will only be solved with systemic reforms, not “band aids” of pay increases.

“Sure, public education deserves more money,” he added. “However, as long as we grant monopoly power to the existing education establishment, there will never be enough money to feed that monopoly. Any funds targeted for merit will eventually be rededicated to the filling a bottomless black hole.

“If Texas taxpayers put another $9 billion into public education, the establishment will only view that $9 billion as a down payment towards what they need, and inevitably ask for more in the next legislative session.”

A Texas Tribune article today highlighted a Dallas-area teacher making upwards of $70,000 for taking a job in a “chronically low-performing school.” The program is being hailed as a success, having turned around at least 11 schools that were failing according to state accountability ratings. Gov. Greg Abbott has mentioned Dallas ISD as a model for what he would like to see in terms of incentivizing teachers. But, as the Texas Tribune noted, the program is struggling to stay financially stable.

The incentive program, Accelerating Campus Excellence (ACE), has been implemented in several districts across Texas, the smallest of which has 13,000 students. It may be unfeasible for districts any smaller than that.

Lt. Gov. Dan Patrick is pushing for a $5,000 across-the-board teacher pay raise, no strings attached. This is expected to easily pass the Texas Senate today, but Tuesday’s House public ed plan will determine what friction this plan may encounter, and how much of this may be tied to incentives.

Interested in more news from Texas? We've got you covered! See More Texas News
Previous Article CROUERE: How Low Will They Go In Their Hate-Trump Obsession?
Next Article House Ag Chairman: Requiring SNAP recipients to work is ‘not going to happen’