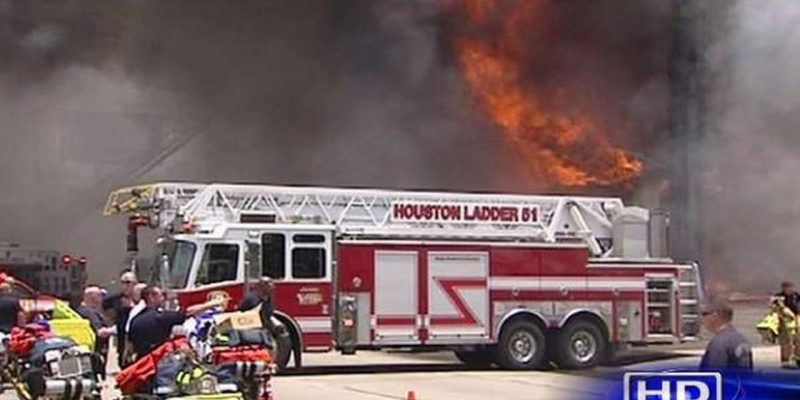 Houston voters passed Proposition B in the last election, a measure the city can’t afford, and as a result the mayor has announced the only way to pay for firefighters’ raises is to fire them.

“To avoid layoffs and a reduction of city services, the city asked to phase in over 5 years the 29% firefighter pay raise authorized by Prop B,” Mayor Sylvester Turner said.

Now the city is moving forward to implement the voter-approved referendum mandating that the city institute “pay parity” among firefighters and police officers.

On March 7 the mayor met with department directors and 13 out of 16 council members to go over changes to city’s payroll system in order to issue paychecks in accordance with Prop B. Once the systems and processes are in place, firefighters will be issued lump sum checks for Jan.1 through the first part of May, totaling about $31 million. As a result, the mayor said in a statement:

“Because no funding source was included in Prop B, the money will come directly from the city’s fund balance, which is used to balance the city’s budget, maintain the city’s credit rating or for exigent circumstances such as natural disasters.

“Implementing Prop B for the next fiscal year starting July 1 will add another $80 million to the expected budget gap now projected to be $197 million.

“The city is obligated to adopt a balanced budget for the next fiscal year by the end of this June. As discussed with the council members, the city will draw from the fund balance, make further cuts in departments budgets and draw from any available sources of funds that have not been dedicated to other expenses. If a budget gap remains, and in the absence of new funding sources, the city will have no choice but to lay off personnel.”

Because the voter referendum has not been overturned by the courts, and the city is required to follow it, and spend money it does not have, it is left with the obvious choice: firing firefighters.

Based on initial projections, the city anticipates having to lay off 400 to 500 firefighters and municipal employees. Because the city must give employees 60 days’ notice, notification letters would go out the first part of April while the city continues to find ways to balance the budget and minimize layoffs.

One year before Prop B was initiated, the city retained the services of an independent consulting firm to review its finances and departments. The group suggested: “Our preliminary analysis suggests that the Fire Department can take a number of steps to reduce personnel without having a negative impact on public safety.”

Its report also recommended reducing the firefighter force by up to 845 positions through attrition and pointed out that fighting fires – versus providing emergency medical assistance and other functions – was less than 30 percent of the Fire Department’s workload.

According to the analysis, Houston firefighters account for 18.9 out of every 10,000 city residents, the highest rate for large cities except for New York City.

Voters chose a plan they can’t afford and as a result hundreds of firefighters will lose their jobs. They have no one to blame but themselves.