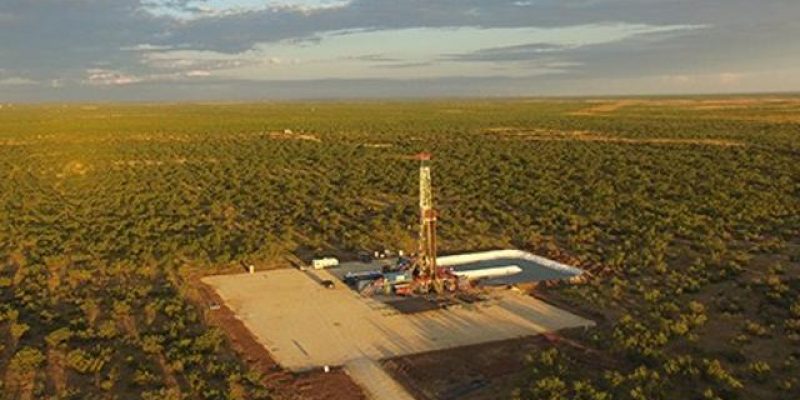 The Gulf Coast – led by Texas – became a net exporter of crude oil late last year, according to data released by the U.S. Department of Energy.

The Gulf region also imported a 32-year low of less than 2 million barrels every day during the same time period.

The Permian Basin in west Texas has exploded with oil production– leading to the Gulf Coast region now producing nearly two-thirds of the total oil output in the U.S.

The Gulf Coast is the first region in the U.S. to export more crude oil than it imports since the early 1990s when small net imports were recorded on the West Coast, the Chronicle reports.

The Houston Ship Channel region ships out more than 35 percent of U.S. crude oil exports, tripling its volumes from 2017 to 2018.

Beaumont and Corpus Christi rank second and third, after Houston, according to a Morningstar energy report.

Crude exports are expected to top 4 million barrels a day in the coming years, according to the International Energy Agency. More than 90 percent of them will come from Gulf Coast ports in Texas and Louisiana.

Interested in more news from Texas? We've got you covered! See More Texas News
Previous Article Stephanie Hilferty Just Picked Up A Challenger From The Right
Next Article Houston will have to layoff hundreds to pay for Proposition B