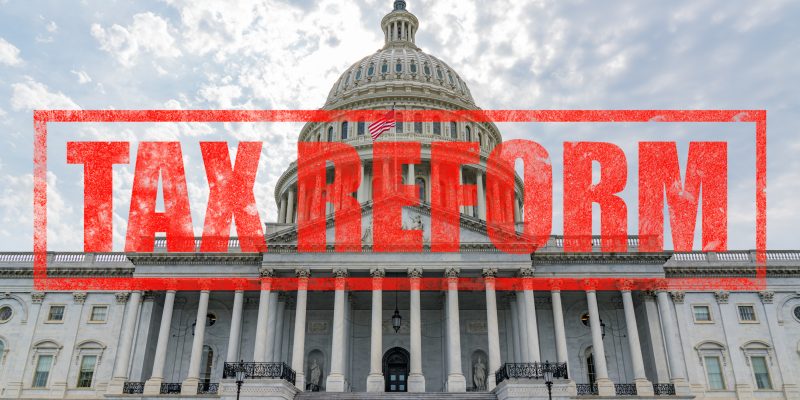 For the first time since the Great Recession, lower-end earners are receiving greater benefits than higher-end workers when it comes to take-home pay, according to a leading banking firm.

Average hourly earnings rose 3.4 percent in February, marking the greatest earnings increase since April 2009, according to the latest Bureau of Labor Statistics (BLS) report. February earnings were the seventh consecutive month during which compensation was three percent or higher.

“The trend could mean that the economy has more strength to it than some economists think,” Jeff Cox at CNBC says. “The wage trends also could help rebut the growing belief that the economy won’t be able to sustain the growth it saw in 2018.”

According to calculations by Goldman Sachs, the BLS earnings data show that February was the first time since the economic recovery began in mid-2009 that the bottom half of earners benefited more than the top half – by about twice as much.

“Our findings suggest scope for continued firm overall wage growth, given that lower income wage growth is more cyclical and persistent, and given potential room for further acceleration in high income wages,” Goldman economist David Choi said in a research note to the report.

“Taken together, our findings suggest a relatively optimistic consumption outlook given solid income growth across income levels,” Choi wrote. “Even if employment growth slows as labor supply constraints start to bind, this should be partially offset by the continued firming of wages, particularly among lower income workers with higher marginal propensities to consume.”

“This is proof that good tax policy like Wisconsin enacted over the past several years can also work on the federal level – putting more money in the pockets of hard-working families,” Gilkes told Watchdog.org. “The path toward more growth for businesses and greater prosperity for families is paved with good fiscal management and more tax cuts.”

According to Americans for Tax Reform (ATR), at least 800 examples of new hires, pay raises, benefit increases, bonuses, facility expansions, and utility rate reductions were reported immediately after the Trump-supported Tax Cuts and Jobs Act was enacted. The businesses ATR lists argue tax reform was the primary reason for their reported economic growth, ability to make capital improvements and hire additional employees or give them raises.

John Kartch at ATR said that “90 percent of wage earners have higher take-home pay” because of the tax reform bill.

“I’m not surprised by the news. Estimates of the tax reform’s impact varied before and after its passage,” Mike LaFaive at Michigan’s Mackinac Center for Public Policy told Watchdog.org. “My review of those estimates seemed to suggest that the vast majority of American workers could end up being economic winners, either through lower tax bills or through the benefits of higher growth rates.

“I do hope the blessings of the tax reforms continue and are not suffocated to any degree by tariff-related battles between our and other nations,” he added.