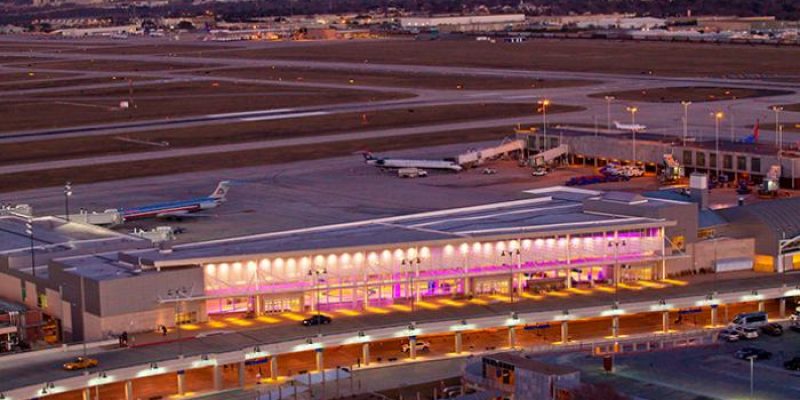 However, ThinkProgress advocated against the chicken chain arguing because it donated $1.8 million to groups that it believes “discriminate against the LGBTQ community” it shouldn’t be able to operate at the airport.

“With this decision, the City Council reaffirmed the work our city has done to become a champion of equality and inclusion,” Treviño said. “San Antonio is a city full of compassion, and we do not have room in our public facilities for a business with a legacy of anti-LGBTQ behavior. Everyone has a place here, and everyone should feel welcome when they walk through our airport. I look forward to the announcement of a suitable replacement by Paradies.”

The details of this story are even worse. San Antonio City Council voted to ban ⁦@ChickfilA⁩ from the airport bc the company gave to…the Fellowship of Christian Athletes & the Salvation Army?!? That’s ridiculous. And not Texas. #LeftistIntolerance https://t.co/ApTnlpS2E0

“This is the first we’ve heard of this. It’s disappointing,” Chick-fil-A said in a statement to News4 San Antonio. “We would have liked to have had a dialogue with the city council before this decision was made. We agree with Councilmember Treviño that everyone is and should feel welcome at Chick-fil-A. We plan to reach out to the city council to gain a better understanding of this decision.”

Texas Values, a nonprofit organization committed to faith, family and freedom, said the vote discriminates against a Christian businesses.

“Local governments targeting and banning private Christian businesses like Chick-Fil-A is a hostility to religion that Texans will not stand for,” the organization said. “I thought Texas was ‘open for business.’ I guess that applies everywhere in Texas except for San Antonio, where the government demands that you renounce your religious beliefs.”