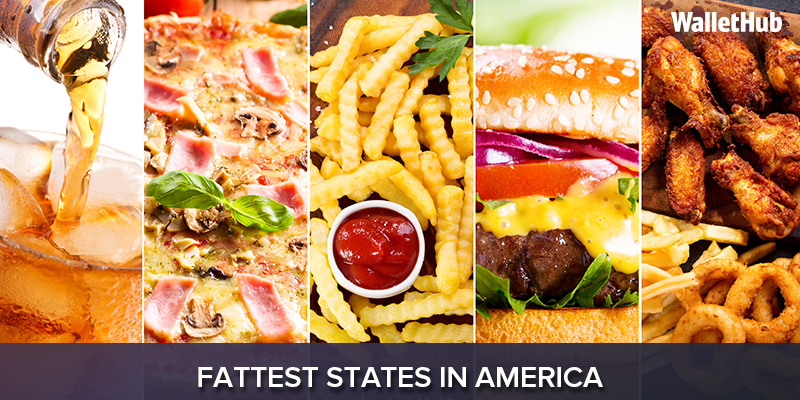 Houston can take a sigh of relief as they continue to descend on this naughty list. Wallethub has released their annual “Fattest Cities In America” list and two Louisiana metropolitan areas caught our attention.

The Capitol City of the Bayou State performed most poorly in the category of “health consequences” at #5, a metric which includes rates of high cholesterol, diabetic adults, high blood pressure, heart disease, and obesity-related death.

Texans just always have to be first, don’t they? In this case, Louisiana doesn’t mind.