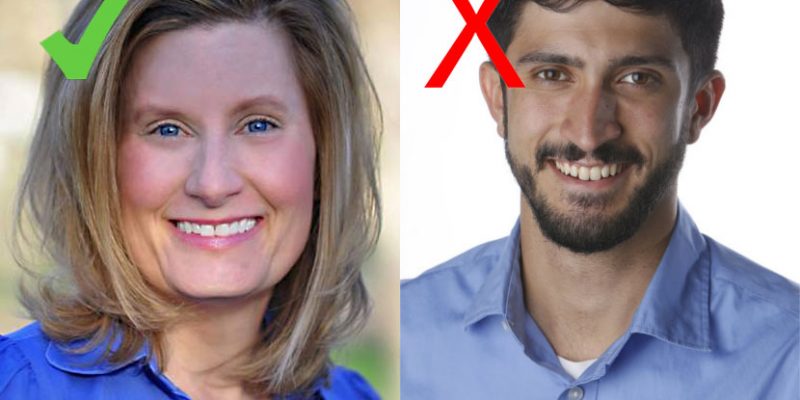 Dr. Laura Pressley was sanctioned more than $100,000 in lower court proceedings just for asking legal questions of whether her loss to now-Austin City Councilman Gregorio Casar was the result of a fair election and accurate electronic ballot-counting.

But her sanctions were all overturned in January by a unanimous ruling in the state Supreme Court — a ruling that opens the door for future challenges to the way votes are counted in Texas.

Casar, a radical left member of the Austin Council, came “straight out of the gate” claiming he had won, by virtue of the fact that he had now entered a new term and the Court ruled Pressley’s contest moot. But the true victor was declared Friday when the Court ordered Casar to pay back a portion of nearly $18,000 in state Supreme Court costs to Pressley.

Below is the press release from Team Pressley, via Austin GOP-friendly blog the Travis Tracker:

AUSTIN — In the Texas Supreme Court, costs are awarded to the prevailing party and Austin City Council member Greg Casar has been ordered by the highest Court in Texas to [reimburse] Dr. Laura Pressley … for costs incurred in her landmark Supreme Court election integrity case.

Straight out of the gate, Casar deceptively claimed victory which led to erroneous headlines in Austin-area media outlets that the Texas Supreme Court had “rejected” Pressley’s appeal in its entirety. Casar’s and the Austin media’s reporting were factually incorrect because the Court actually chose to not consider either side of the specific election contest because the 2014 term of office had expired.

Yet, what the highest Court in Texas did rule on was to reverse the lower courts’ sanctions of Pressley of more than $100,000. According to the Court’s unanimous opinion, the sanctions were reversed because of “abuse of discretion” of a lower court and because her claims of electronic tabulation irregularities and illegalities actually had “legal merit.”

The January opinion by the Texas Supreme Court, Pressley v. Casar, has opened the door for future legal challenges over electronic vote counting irregularities and illegalities — all based on important questions raised by the 2014 election results in which Pressley ordered a recount in her District 4 City Council race in Travis County.

The Texas Supreme Court ruling gives a green light to future candidates to challenge electronic tabulation of election results without the fear of being financially sanctioned for simply raising the issues. The January Court opinion boldly stated “The election activities that Dr. Pressley complains about could create a perception of impropriety, and such impropriety might make the election results unknowable.”

“We are grateful that the Texas Supreme Court’s precedent sets the tone for election reforms for future candidates that raise claims for electronic vote counting illegalities in Texas and around the country,” Pressley responded.

Interested in more news from Texas? We've got you covered! See More Texas News
Previous Article CROUERE: The Debate About The Debates
Next Article Smollet, indicted on 16 felony counts, could face up to 48 years in prison