This week two measures passed through a Legislative committee that would allow voters to raise the state’s minimum wage.

Sen. Troy Carter, a New Orleans Democrat, proposed Senate Bill 155, a state constitutional amendment, which would raise the minimum wage to $9 an hour. Louisiana doesn’t have a minimum wage, so the federal minimum of $7.25 applies.

Gov. John Bel Edwards has unsuccessfully tried to get the Legislature to raise the minimum wage since he was elected.

A constitutional amendment requires a two-thirds majority in both Legislative houses before it can go on a ballot for voters to decide.

According to Workforce Commission Director Ava LaJoie, roughly 425,000 Louisiana residents make less than $8 an hour. About 115,000 full-time Louisiana workers make less than $15,000 a year, which is about minimum wage, she said.

Dawn Starns, state director with the National Federation of Independent Business, told the Senate Committee members that raising the minimum wage could lead to a net loss of 36,000 jobs– and that a state minimum wage should not be in the state constitution.

Jim Patterson, from the Louisiana Association of Business and Industry, told the committee that large companies might be able to accommodate a higher minimum wage, but small businesses would be hurt the most. 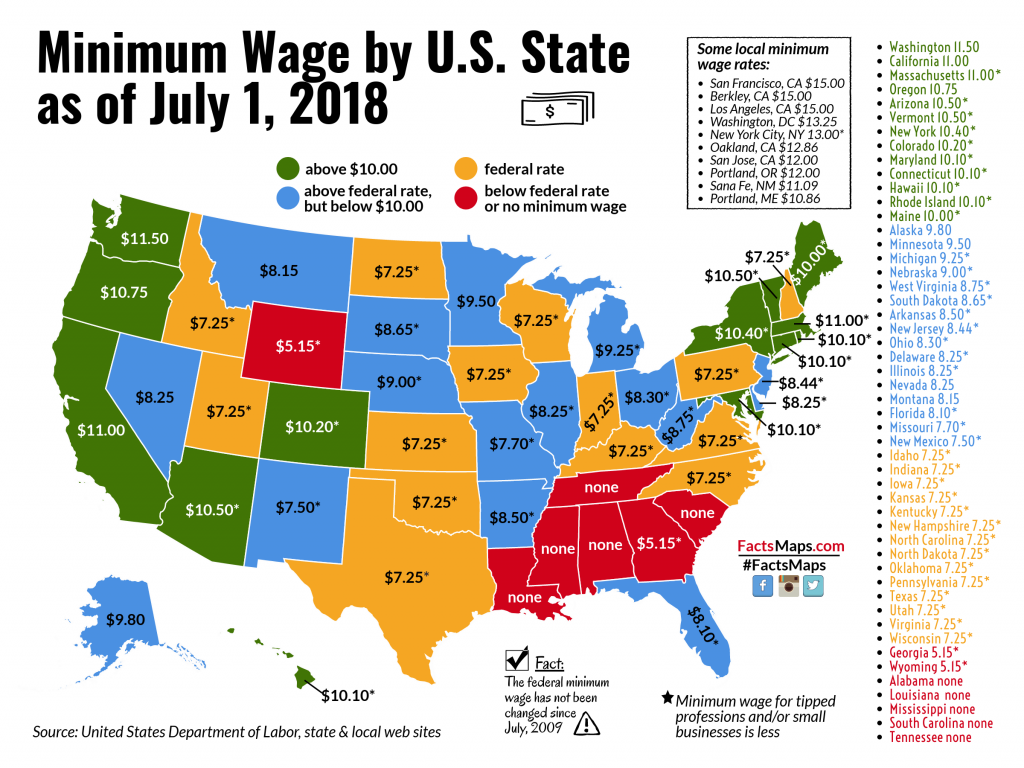