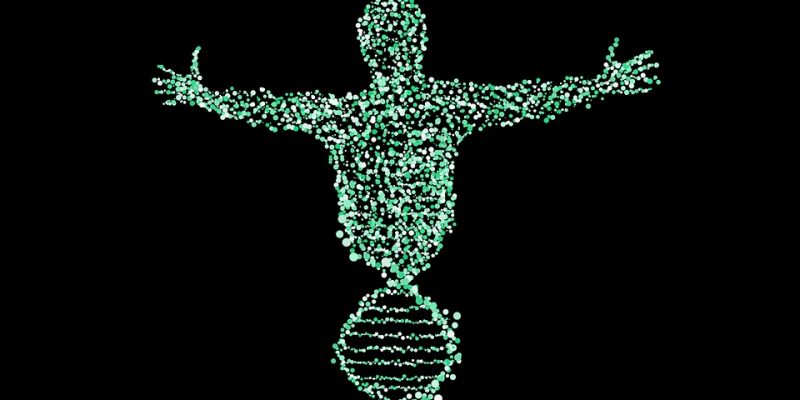 In what was described as one of the most intense discussions at the Texas Capitol this session, a bill that would make the collection of DNA evidence at the arrest of a felony-level charge standard procedure cleared the House floor by 91-50 votes.

HB 1399, by freshman Rep. Reggie Smith, a North Texas Republican, expands on a practice the Lone Star State is proud of, having authored one of the first DNA-collection laws in the early 2000s. However, the star began to dim a little as “rape kits” containing potential DNA evidence began to stack up with little or no hope of analysis. During this time, 18 states moved to not only allow facilitate the use of DNA evidence to prove guilt or innocence but to require DNA be taken from all those suspected of a felony crime.

Keeping up with the Joneses wasn’t enough of a reason to require DNA from presumably innocent persons, according to the 50 Texas House members who opposed the bill on the floor Tuesday.

“Quite a few of us in the chamber were concerned about this as there had to be no conviction for DNA to be collected and then the sample would be entered into a database,” said Rep. Matt Krause, a fellow North Texas rep, in a statement. “Although there was a provision that a sample had to be destroyed upon a finding of innocent, my concerns remained. Therefore, I voted against the bill.”

Calling the bill “crap,” a frustrated Terry Canales, a South Texas Democrat, railed on the measure on the floor.

“I think this a terrible, Big-Brother, big-government bill. And if you think big-government, Big-Brother is what you want, then vote for this,” Canales said, breaking the usual calm demeanor or House proceedings.

The Texas Scorecard has a more thorough back-and-forth on the dialogue.

The bill was formally received by the Senate but has not yet been assigned a committee.

From the hip: The system worked this week. During the committee hearing phase, the bill was largely supported by a coalition of law enforcement agencies and statewide organizations and opposed by a couple of left-leaning civil justice groups. That the wider (and arguably more intense) opposition to the bill came later in the House legislative process demonstrates why it is still relevant to have committee testimony and to visit or contact legislative offices when for or against legislation. The dialogue on the House floor will make any Senate deliberations more colorful but certainly more thorough. If this bill becomes law and creates a nightmare for privacy, then the comments held on the House floor this week can contribute to a saner DNA collection policy in the future.