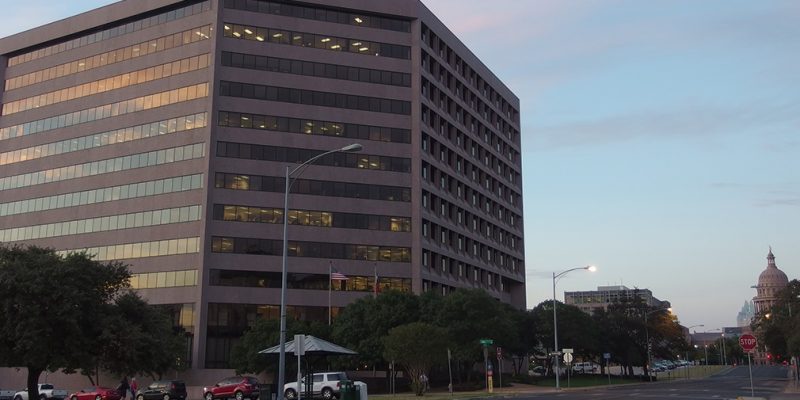 A similar plan favored by Texas educrats was vetoed at the 11th hour by Gov. Greg Abbott in 2015. And nevertheless, parts of it were implemented by agency rule.

Now this session’s “Common Core Lite” bill, HB 663, will seek to finish the job, and has been placed on the House Calendar for Monday, April 15.

The bill would require the regionally elected State Board of Education to conduct a review for the purposes of shortening the state curriculum goals (the Texas Essential Knowledge and Skills, or TEKS, pronounced “teeks” in academic circles). Battles over the content of the TEKS are commonplace in Texas — as Texas covers a wide swath of the U.S. textbook market, what happens in Texas affects many schools throughout the nation. As such, Texas is often the battleground for proposed curriculum changes, with social studies standards often in the cross-hairs of interest groups.

Furthermore, HB 663 would effectively cut funding for pulp-based textbooks approved by the State Board of Education and play a game of Even-Stevens with electronic textbooks controlled by state education bureaucrats.

In summary, the bill would:

In 2015, SB 313 attempted to boost funding for electronic textbooks and, like this session’s bill, allow teachers to select their own preferred electronic curriculums. Critics of the bill worried it could become a backdoor to the much-reviled Common Core standards. The bill was, hence, derisively referred to as “Common Core Lite.”

In his June 2015 veto message, the governor said:

“While Senate Bill 313 is intended to provide additional flexibility to school districts when purchasing classroom instructional materials, the bill potentially restricts the ability of the State Board of Education to address the needs of Texas classrooms. Portions of Senate Bill 313 may have merit, but serious concerns were raised about other parts of the bill. I look forward to working with the Legislature and other stakeholders to ensure this issue is vigorously evaluated before next Session.”

From the hip: Given the complexity of public education policy, these proposals are easy to slip through unnoticed. As it happened, 18 textbook publishing and public ed organization lobbyists spoke for the bill in committee, and the bill passed committee unanimously. But unlike in some previous sessions, four conservative activists spoke against the measure. “Common Core Lite” is now on the radar, and will be easier to stop on either chamber’s floor.