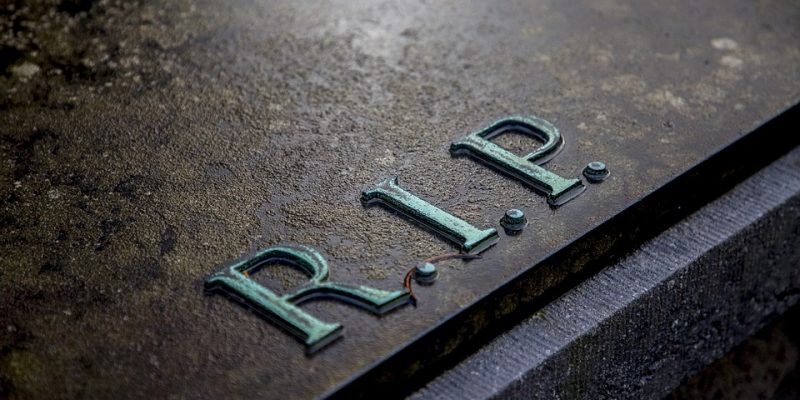 As a quick post-mortem, and due to the prevalence of mostly second-hand information, we’ll keep this short.

Critics of the Open Carry advocates’ tactics say they dug their own grave on this, while McNutt said he was simply passing out flyers in the Speaker’s neighborhood and much ado was made about nothing.

As an aside, McNutt and Bonnen were seated in close proximity to one another at a legislative dinner hosted by the state GOP, during which Speaker Bonnen left following a brief exchange.