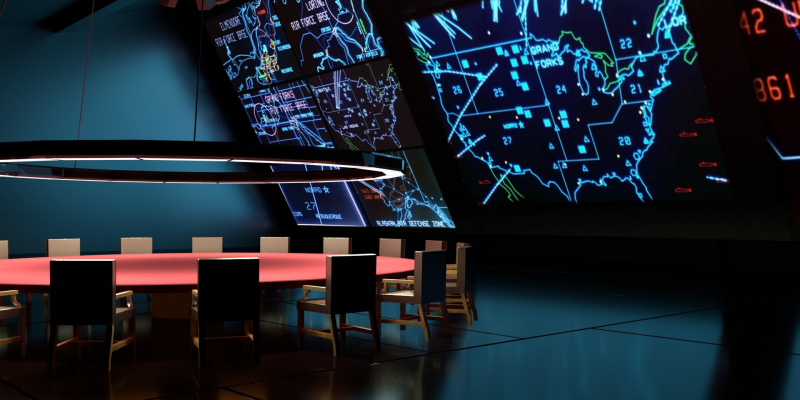 This according to a memo allegedly obtained by the Texas Tribune between state Democratic party operatives. They apparently plan to set up a “Cornyn war room” to raise record amounts of money against the Senator and build on a tight senatorial race between Sen. Ted Cruz and Congressman Beto O’Rourke in November, assuming that a generic Democrat versus Sen. Cornyn would be “essentially tied” according to polling. The memo said Democrats will attempt to “define Cornyn before he defines himself.”

This memo presumes three things this early in the battle:

Let’s expand the focus to include 2018: Texas Democrats were looking forward to a gubernatorial election to make historic gains against basically unbeatable Republican Gov. Greg Abbott. Their preferred golden boy was Andrew White, son of former Democratic Texas Gov. Mark White. Instead, the Democrats nominated Lupe Valdez, Dallas County Sheriff. Though openly gay and a person of color, for various other reasons Texas Democrats did not like her (despite some near-tearful pleas by Valdez at convention).

The focus, instead, went to Beto O’Rourke, who became the poster-child for Texas Democrats. Thus, 2018 was no longer called a gubernatorial election for statewide purposes but a “mid-term” to capitalize on the new focus on becoming a referendum of sorts on President Donald Trump.

As we know, Cruz beat O’Rourke on election day by a healthy but small margin. While there was much criticism of Cruz’ campaign to go around after election day 2018, it would seem Team Cornyn is quickly learning and adapting by starting early. Cornyn, previously a critic of Trump and perceived by many to be the more moderate of Texas’ two Senators, became a speaker at Trump rallies held in Texas. In 2014, Cornyn worked closely with county Republican organizations to get out the vote for candidates up and down the ballot. Early indicators suggest the Cornyn campaign is on his way toward repeating that successful strategy.

Cornyn’s repsonse to the memo coverage on Twitter Thursday morning perhaps says it all about the Texas Democratic Party’s true hopes of establishing a “Cornyn war room:”

“[We] Hope they spend every last penny they get from their out of state puppet masters.”

Interested in more news from Texas? We've got you covered! See More Texas News
Previous Article SADOW: Survey Hints At The Truth Of Edwards’ Re-Election Prospects
Next Article As Was Expected, There Is Backlash Against The Ed Orgeron-JBE Endorsement…