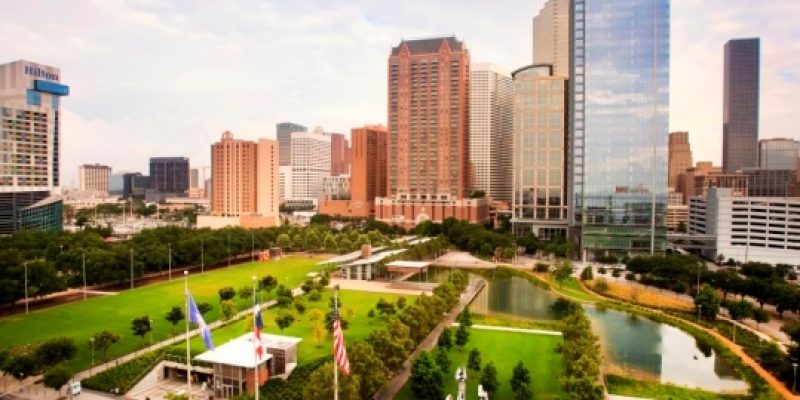 Discovery Green is among this year’s Great Public Space winners in the annual Great Places in Texas, a program started in 2016 by the Texas Chapter of the American Planning Association.

The 12-acre park will be even better when a $12 million improvement project is completed along its northeast corner later this year.

To qualify as a Great Public Space winner, Discovery Green had to evidence having a smart infrastructure, environmentally friendliness, an impact on the local economy, diverse leadership and health benefits.

The Texas APA also compared statewide streets and neighborhood, stating, “Such places are defined by many characteristics, including architectural features, accessibility, functionality, and community involvement.”

A total of 7 places were listed among 2019 Great Places in Texas: