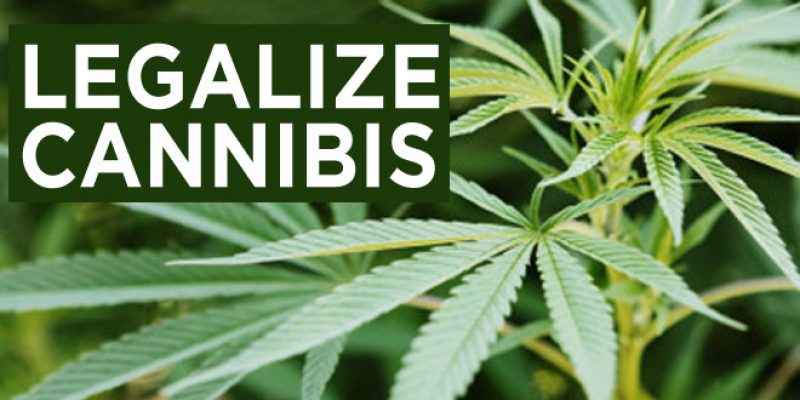 Louisiana legislators filed more than 12 bills related to marijuana so far in this year’s Legislative Session. Three–all proposed by Democrats–create a way to fully legalize marijuana.

House Bill 462 sponsored by Rep. Cedric Glover, D-Shreveport, proposes a state constitutional amendment that would allow local governing authorities to hold elections to decide whether sale, possession, distribution and use of marijuana would be permitted in their jurisdictions. Constitutional amendments require approval of two-thirds of the members of the state House and Senate and a majority of voters.

House Bill 509 sponsored by Rep. John Bagneris, D-New Orleans, would legalize recreational marijuana consumption by adults 21 and over statewide. The bill would require the Louisiana Department of Agriculture and Forestry (LDAF) and the state Board of Pharmacy to license and regulate manufacturers and retail distributors. Revenue from marijuana taxes would be divided among K-12 education spending, the TOPS college scholarship program, transportation and the state general fund.

House Bill 564 sponsored by Rep. Edmond Jordan, D-Baton Rouge, authorizes the LDAF to create and issue up to 15 cannabis production facility licenses. Their permits would be issued by the Louisiana Office of Alcohol and Tobacco Control.The bill will also individuals and households to receive their own “personal cultivation permit”– for personal use only. Several fees and restrictions apply, including a ban to sell cannabis to anyone under age 21.

A recent LSU poll found that about 55 percent of Louisiana residents support legalizing possession of small amounts of marijuana for recreational use.

Read the full list here of bills proposed regarding marijuana.