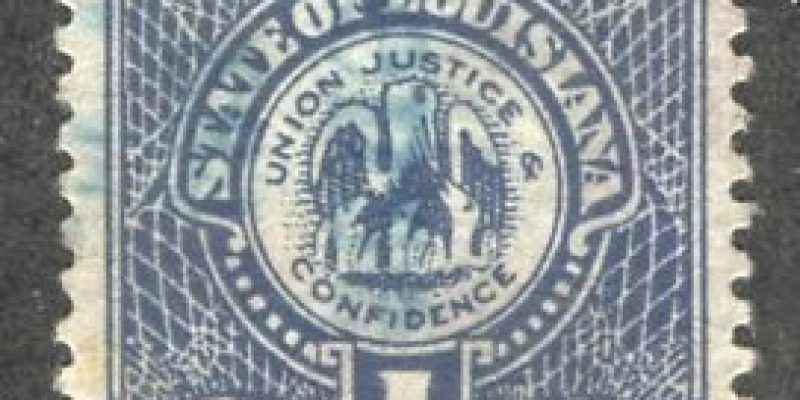 The state cigarette taxes in Louisiana ranked 36th in the nation, according to a new analysis from the Tax Foundation based on 2016 data.

State taxes on a 20-pack of cigarettes in Louisiana stood at $1.08, the Tax Foundation study found. That amount is on top of a federal rate of more than $1 per 20-pack.

In addition, some local jurisdictions impose cigarette taxes. State, county and municipal taxes in Chicago amount to $6.16 per pack, the foundation reported.

Interested in more news from Louisiana? We've got you covered! See More Louisiana News
Previous Article SADOW: Talbot’s Insurance Bill Will Smoke Out The RINO’s Among Us
Next Article Could Louisiana’s new cash crop be hemp? Maybe…