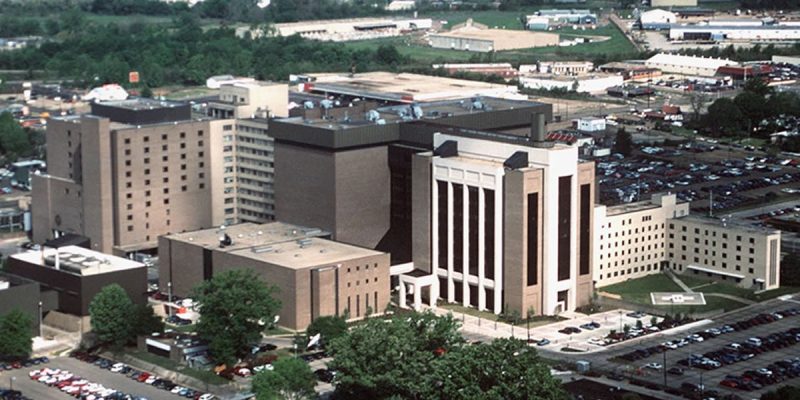 Despite a weak case seven years ago that has only deteriorated since, another stab is being taken at merging my employer Louisiana State University Shreveport with Louisiana Tech University.

Democrat state Rep. Cedric Glover filed HB 460, which would fold LSUS into Tech as soon as accreditation hurdles and other legal niceties happen, likely years from now. By this August, to facilitate this transformation, LSUS would move out of the Louisiana State University System and into the University of Louisiana System.

Glover gave a completely different reason for the change than did supporters of the 2012 move. Then, they argued the LSU System neglected the campus that they claimed was slowly wasting away. At the time, the System said it would introduce measures to cut costs and boost enrollments, such as expanding course and degree offerings through its flagship institutions in Baton Rouge.

Requiring a two-thirds majority to pass, the effort floundered. The System followed through to varying degrees on its commitment by introducing consolidations among campuses that served to make LSU and the System one and the same. This saved money at LSUS, but also interwove it more tightly with LSU, strengthened bonds that Glover’s bill would have to rip. However, LSU did little to produce a greater variety of educational delivery from LSUS.

Despite that, LSUS began a significant turnaround. Its enrollment surged from 4,535, of which 91 percent were undergraduates, in the fall of 2012 to 7,036 in the fall of 2019, of which 64 percent were graduate students. This reflected its stunning success in online graduate education, which in this period drove its total number of graduate students from 345, with only around 16 percent from out of state or country, to just 10 fewer than the school’s entire enrollment in 2012, with 65 percent from out of state or country.

This growth has helped to stabilize the institution’s finances (as well as garnered the university some accolades in the area of online education), undercutting the major argument of merger advocates in the past. However, undergraduate enrollment declined during this time, falling over 1,500 students.

But this reflects more area demographics than anything else with a total population hardly higher in 2017 than in 2010, yet eroding in the age groups most likely to attend college as undergraduates. That also has affected negatively enrollments in the area’s two community colleges.

Thus, the attack has shifted, with Glover saying that the Shreveport area needs to have an institution that deliver more “comprehensive” education for workforce needs. Yet, other than Tech’s engineering program of which LSUS has no equivalent, Tech actually offers less proportionally in growing occupations than LSUS does. Despite having just 37 percent of Tech’s in-state enrollment, LSUS has 46 percent of the computer and information sciences majors, 78 percent of the education majors, 43 percent of the health profession majors, and 129 percent of the business majors that Tech has.

And unchanged from 2012 is the fact that it’s backwards to run an urban, commuter campus from a residential institution in an area with one-tenth the population. Simply, there’s no way an administration based in largely rural Lincoln Parish can understand and meet adequately the educational needs of the Caddo-Bossier metropolitan area 70 miles away. Muddying things further, the state designates Tech as a statewide school, which gives it a different mission (and higher admission standards) than the regional (and fine-tuned to urban concerns) designation of LSUS.

The bill’s object does nothing to improve the ability of LSUS to serve the community nor would accomplish better state goals. It deserves the same fate as its 2012 predecessor.

Interested in more news from Louisiana? We've got you covered! See More Louisiana News
Previous Article Kennedy Is Crusading For A Public Auction For C-Band Service
Next Article Special Interests Want The Louisiana Legislature To Pass A Huge Gas Tax Hike This Year