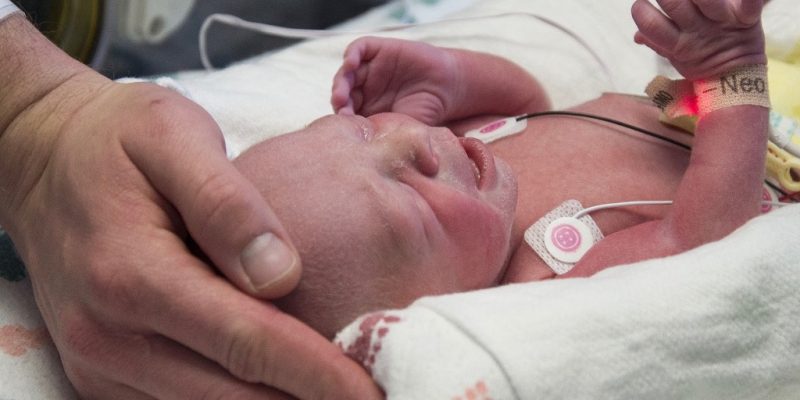 Shreveport Senator John Milkovich is at it again, taking to the floor of the Senate in order to again push the now-thoroughly-debunked theory that vaccines cause autism.

Milkovich made his comments during a debate on a bill that allows adults to opt-in to a statewide immunization program. It was nothing short of nuts.

According to the Advocate, Milkovich claimed “autism did not exist” when he was growing up, and that “tissue from aborted babies is now used in vaccines.” He also suggested aluminum and mercury in vaccines are dangerous.

This is not the first time Milkovich has spoken about vaccines and autism. In 2017 he made similar statements on the Senate floor during a debate over a similar bill.

There is a lot to unpack here, but I will do my best for you.

Milkovich is very clearly wrong about a lot of things, hence the letter “D” that follows his name, but these specific claims are insane.

The concept of “autism” existed back in the 1910s. The definition did see a major change in the 60s, but there are historical descriptions of people dating back even further than the early 20th century that fit the criteria we now use for autism. So, he’s just making that part up.

The other serious charge is the “tissue from aborted babies” charge. To be fair, that was true a long time ago, when vaccines were in their infancy. And, historically, the Catholic Church even opposed vaccines because of this. But, the methods used to create vaccines are different now, and that tissue is no longer used to create them.

Even Pope John Paul II encouraged Catholics to get vaccinated for the greater good. He, too, saw that the process was different and it was now safe for Catholics to get them without the moral conflict.

But, the most important thing to note here is that there is no actual evidence proving Milkovich’s claims. Every study that has made the claim has been debunked, and people have been shunned from the medical community for publishing them.

What Milkovich is arguing for, then, is a society that does not have these dangerous diseases nearly eradicated. The measles outbreaks across the U.S. that are claiming hundreds of lives and shattering decades-old records are entirely preventable.

I’m of the mind that the government should not mandate vaccinations (a point that puts me at odds with a lot of friends, even on the conservative side), but this bill, which calls for an opt-in system, is a good one to support.

He is fine with them dying because he can’t let go of demonstrably false claims. Why on earth did Shreveport put this guy in office?

Interested in more news from Louisiana? We've got you covered! See More Louisiana News
Previous Article The Pre-Existing Conditions Issue Is Going To Matter In Louisiana Politics Soon
Next Article SADOW: Giving Back The Savings From Criminal Justice Reform