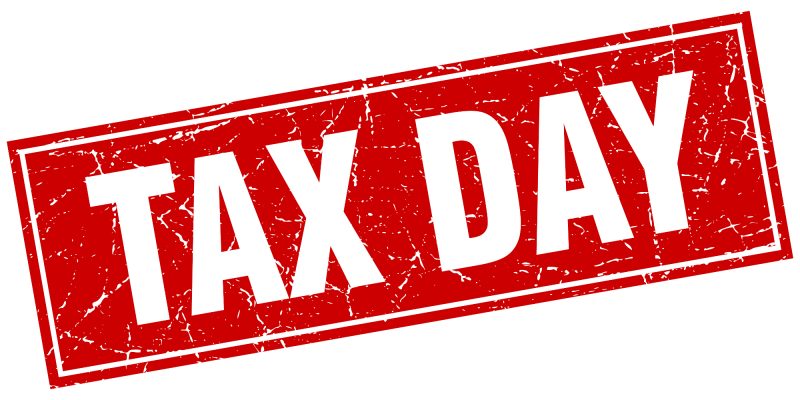 Residents in blue states pay more taxes than those in red states, according to an analysis by the Washington, D.C.-based Tax Foundation.

Its report, “State Individual Income Tax Rates and Brackets for 2019,” maps who pays the most and least in state individual income taxes, and provides an overview of each state’s tax brackets and reform measures.

Individual income taxes are a major source of state government revenue, accounting for 37 percent of state tax collections, the foundation notes. Individuals are “actively responsible for filing their income taxes,” the report states, compared to other tax revenue that states receive through indirect payments of sales and excise taxes.

According to data released from the Internal Revenue Service, in 2014, 139.6 million taxpayers reported earning $9.71 trillion in adjusted gross income and paid $1.37 trillion in individual income taxes.

The Tax Foundation notes that the top 1 percent “paid a greater share of individual income taxes (39.5 percent) than the bottom 90 percent combined (29.1 percent).”

Nine states have single-rate tax structures, with one rate applying to all taxable income; 32 states levy graduated-rate income taxes, with the number of brackets varying widely by state.

Hawaii has 12 brackets, more than any other state. California has 10, Kansas has three.

The highest brackets in some states are tied to a specific income level. In the District of Columbia and California, the top tax rate starts at $1 million, with California imposing an additional “millionaire’s tax” surcharge. New York’s top rate starts at $1,077,550, and New Jersey’s new top rate of 10.75 percent starts at the marginal income rate of $5 million.

Some states double their single-bracket widths for married filers to avoid the “marriage penalty.” While some states index tax brackets, exemptions, and deductions for inflation, many don’t, the analysis also points out. Some states tie their standard deductions and personal exemptions to the federal tax code; some set their own or offer none at all.

Many states updated and adapted their tax codes in response to the 2017 federal tax reform law, as they use the federal tax code as the starting point for their standard deduction and personal exemption calculations.

Georgia reduced its top marginal individual income tax rate from 6 to 5.75 percent until 2025.

Missouri eliminated one of its income tax brackets and reduced the top rate from 5.9 to 5.4 percent. North Carolina reduced its flat income tax from 5.499 to 5.25 percent.