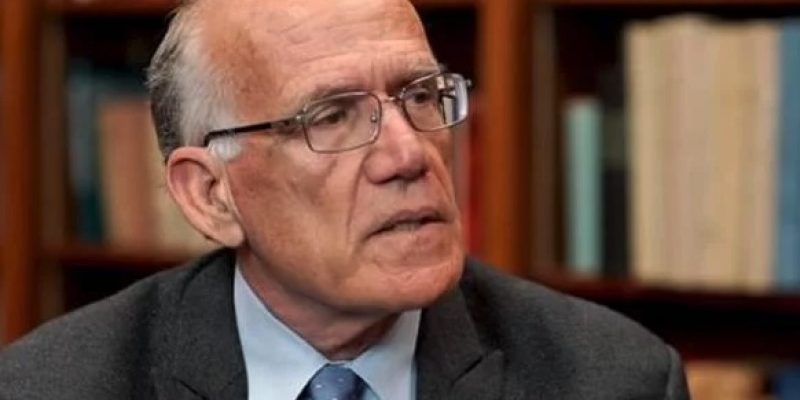 During the interview Hanson discussed his observations about the Mueller investigation and the extraordinary efforts by various parties to remove President Trump from office since the time of the book’s writing.

To summarize the Mueller investigation, he said, “… there were people within the United States government–the director of the FBI, James Comey; the director of the CIA, John Brennan; the director of National Intelligence, James Clapper; the deputy director; and an array of others; and then NSC and the DOJ who felt A: that Hillary Clinton was going to win.”

And the very thought that [Donald Trump] could be president was so foreign and disruptive that they felt they had a higher duty, a higher loyalty to stop that. So what did they do? They started to surveil his campaign, and they put informants we know into his campaign.

Then when Trump did the unthinkable, he won both in anger at that fact but also as a preemptive defense of their behavior. You see, because you’ve got to remember the dialectic would have been “President Clinton, look at all I did for you. I should be rewarded. I went beyond the call of duty.” And now the mentality went “My gosh, I’ve got legal exposure. So we’ve got to press further.”

Hanson refers to their efforts as a coup:

This is in addition to the Stormy Daniels psychodrama, the Michael Cohen, the tax returns–so there’s been a sustained effort not to wait until 2020, but to remove the president of the United States under the idea that we are so moral and anointed unelected officials, we have a duty to somebody higher than the American people. And boil that down and it was a coup attempt to destroy the presidency before its tenure had expired.