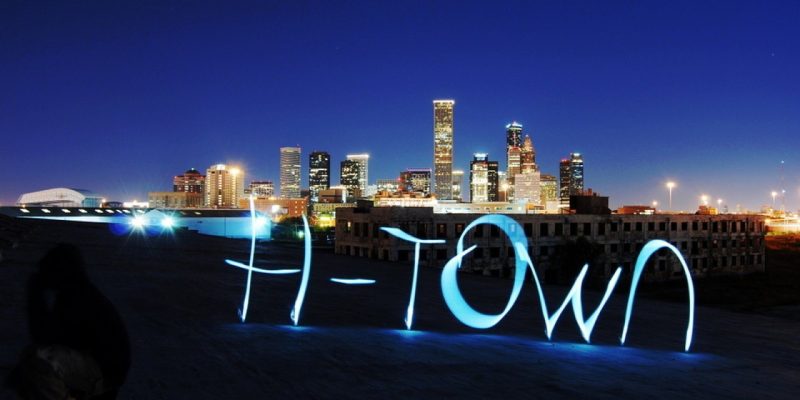 The Houston area added the third-most jobs among U.S. metro areas for the year ending Feb. 28, according to data from the Bureau of Labor Statistics.

Houston’s metro unemployment rate was remained unchanged between February 2018 and 2019, slightly down by 0.5 percent to 4.2 percent.

Metro areas that added the most jobs in the year ending Feb. 28:

Interested in more news from Texas? We've got you covered! See More Texas News
Previous Article Report: Best small cities to start a business are in Florida, worst in California
Next Article Video: Conservative scholar on Russian Collusion Hoax: “It was a coup attempt” against Trump