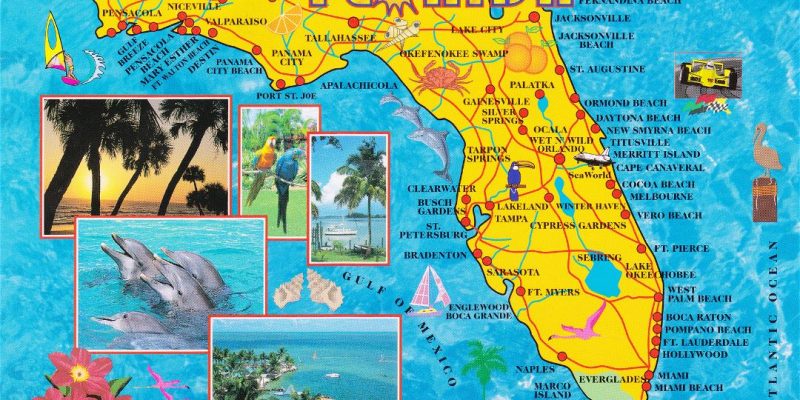 “Small business owners and their employees provide an enormous benefit to the U.S. economy, so it’s important to support them not just during National Small Business Week but all throughout the year,” the WalletHub report states. “And though many small business owners think the week honoring them isn’t particularly helpful in terms of sales, there are still plenty of resources and events that they should consider taking advantage of.”

For more than 50 years, a U.S. President has issued a proclamation announcing National Small Business Week, which this year falls on May 5th through 11th, to recognize the contributions of American entrepreneurs and small business owners.

More than 50 percent of Americans either own or work for a small business, and they create about two out of every three new jobs in the U.S. each year, according to the U.S. Small Business Administration (SBA).

“A city with a smaller population can offer a greater chance of success, depending on an entrepreneur’s type of business and personal preferences,” Adam McCann, WalletHub financial writer, said. “Every small city offers unique advantages and disadvantages to new business owners.”

To determine the most business-friendly small markets in the U.S., WalletHub compared more than 1,200 cities with fewer than 100,000 residents across 18 key metrics. The data set ranges from small business growth rates and accessibility of financing to investor access and labor costs.

Among the top small cities to start a business, four in Florida ranked in the top 15: Fort Myers (3), Dania Beach (11), Boca Raton, and Deerfield Beach (15).

The least friendly cities to start a business are in California, according to Wallethub. These cities topped the rankings of least affordable access to financing, least educated workforce, most expensive office spaces, lowest average revenue per business, and fewest startups per capita.

By comparison, cities with the highest revenue per capita are located in Texas.

Top cities with the most startups per capita are in Oregon, Colorado, and Florida. The city with the most accessible financing is St. Cloud, Minnesota.

“While many large cities offer opportunities for small businesses, the smaller cities are beginning to offer more opportunities for smaller businesses to be able to engage in the collaboration of services while not having high operating costs of largest cities,” Sherif A. Ebrahim, Ph.D., professor and director of entrepreneurship and innovation education at Tulane University, said.

“There is also a move toward regional collaboration among groups of small cities within a certain proximity,” he added. “The smaller cities also tend to have more small business friendly environments and offer specific benefits for startups in need of low cost options, more relaxed regulations and lower barriers to entry due to less heated competition.”

According to the WalletHub survey, 23 percent said their businesses will direct savings from the federal Tax Cuts and Jobs Act toward executive and investor bonuses; 12 percent said the savings will go toward employee compensation.

“The small business tax benefits seem to have stimulated spending by small and midsize companies and diversity percentage requirements by larger institutions have opened the door to small business operators to be involved,” Ebrahim noted. “For example, almost every major corporation now has a supplier diversity program and many more are beginning to see the benefit of including small and underserved businesses in their supply chain.”

The SBA highlights the impact of outstanding entrepreneurs and small business owners throughout the U.S. during National Small Business Week. Events are organized in every state and U.S. territory, including a virtual conference to help business owners meet each other and hackathons to solve business problems and more.