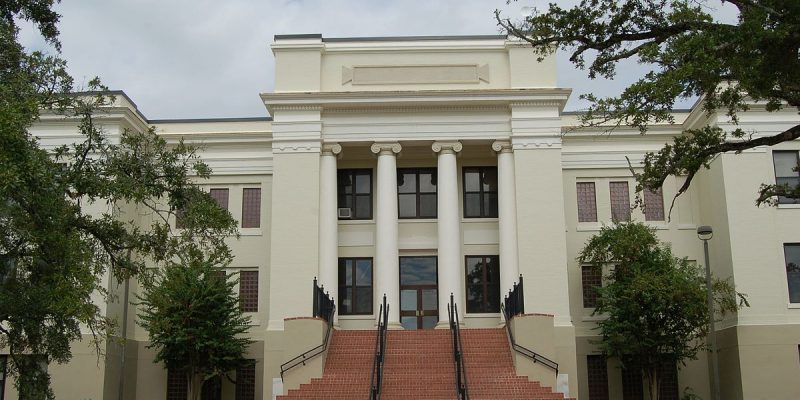 More Louisiana students graduated from high school in four years in 2018—than ever before, the agency says. More graduates than ever before also earned college credits and highly valued industry credentials, in addition to Taylor Opportunity Program for Students (TOPS) scholarships, making the Class of 2018 the highest achieving in state history.

“The positive results announced today reflect many years of relentless focus in our schools, and more progress is on the horizon,” said State Superintendent John White. “As we celebrate extraordinary increases in high school graduation, postsecondary credentials, and TOPS, let us re-commit ourselves to assuring a path to what comes next for every graduate.”

The Class of 2018 saw growth in the number of students who were eligible for TOPS scholarships, a record 31 percent increase.