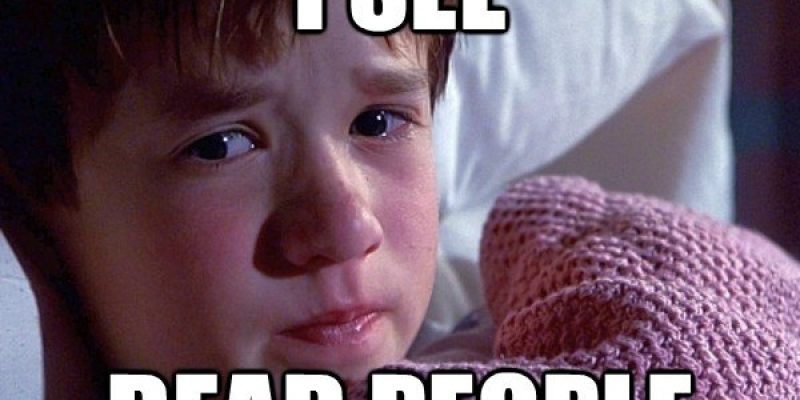 Audit: California made $71 million in Medicaid payments for dead patients

The California Department of Health Care Services (DHCS) made Medicaid payments totaling more than $70 million on behalf of dead people, According to a newly published audit by the Office of the Inspector General (OIG),

The California Medicaid Program (Medi-Cal) is the largest Medicaid program in the U.S., providing coverage to more than 39 million residents – nearly one-third of California’s population.

The May IGO 2019 report states that its audit was based on a random sample of 184 capitation payments, of which only six were correct. The remaining 178 payments were made on behalf of dead people.

On the basis of the audit’s sample results, the OIG estimates that DHCS made unallowable payments totaling $70.9 million ($53.4 million federal share) to MCOs during its audit period.

Of the 178 cases evaluated in the sample, DHCS made unallowable payments totaling $433,948, with the federal government share totaling $302,755.

The unallowable payments occurred because California did not dis-enroll beneficiaries after their dates of death were identified, the audit states. It failed to compare data between the eligibility system and the California Death Master file. DHCS did not coordinate with the California Department of Public Health to identify inconsistencies between dates of death and other data (like Social Security numbers), nor did it regularly use additional sources or alternative procedures to identify, verify or determine dates of death, the OIG found.

“This is a display of extreme carelessness – when Medicaid dollars are wasted in this way, that means there are less resources available for those recipients who truly need it,” Kristina Rasmussen at the Foundation for Government Accountability (FGA), told The Center Square. “Or in this case, recipients who are actually alive. States need to check their Medicaid rolls regularly to ensure every dollar is accounted for and being spent on helping real people – the truly needy Americans that Medicaid was designed to help.”

The OIG recommends that California refund the $53.4 million it paid on behalf of dead people to the federal government, and identify and recover unallowable payments the state made to MCOs during the audit period, an estimated $70.9 million.

OIG also made other procedural and administrative recommendations.

DHCS “generally concurred with” the OIG findings, arguing the unallowable payments “amount to less than one percent of the $150 billion in capitation payments that DHCS made to MCOs during the audit period. With respect to the finding and recommendation, DHCS will conduct a detailed analysis and provide a refund to the Federal Government of the dollar amount confirmed by the detailed analysis.”

The agency also said it was devising a solution that would be implemented before the end of the year to recover all capitation payments made on behalf of deceased beneficiaries.

It also agreed to perform quarterly reviews of eligibility system records to ensure that beneficiaries with dates of death are removed from Medi-Cal and coverage is terminated. DHCS says it is in the final stages of securing full access to data sources from the Social Security Administration Death Master File, out of state obituaries, credit reporting agencies, and banking information.

“While the Medicaid program has struggled with program integrity issues for years, two Obama-era regulations made this problem even worse by limiting how frequently states can check eligibility for individuals on Medicaid and what type of information states can request to verify eligibility,” the FGA states in a recent report. “These regulations overturned longstanding policy at the Centers for Medicare and Medicaid Services, removed state flexibility, and created new gaps in program integrity.”

The FGA submitted recommendations to the Trump administration to consider to reduce waste, fraud and abuse within the Medicaid program.