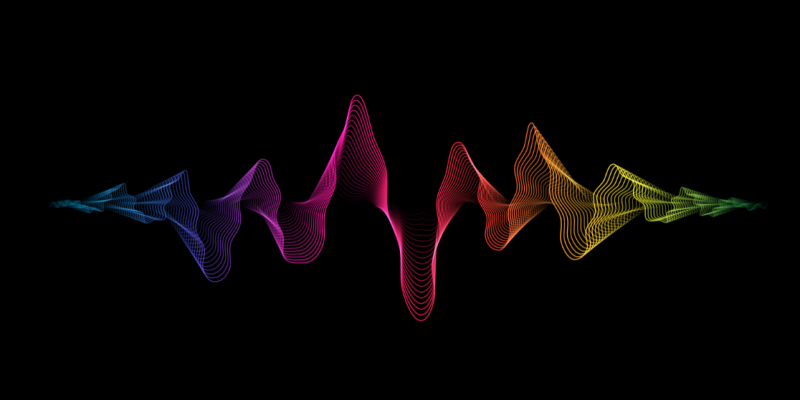 A coalition of 14 advocacy groups, led by the Taxpayers Protection Alliance, is urging the Federal Communications Commission (FCC) to put the interests of rural Americans above those of a multi-billion dollar foreign satellite conglomerate, the C-Band Alliance (CBA) – which currently occupies the C-Band spectrum in the U.S. – for free.

CBA is aggressively lobbying the FCC to sell a U.S. product, the C-Band Spectrum, which it doesn’t own, in a closed, private sale on the secondary market, the coalition and legislators argue.

Instead, the advocacy groups and legislators argue the FCC should repurpose the spectrum to benefit Americans, not a multi-billion dollar foreign conglomerate.

“At least half of the 5G roll outs, which will kick off between 2019 and 2022, will be in C-Band spectrum (a series of bands between 3.4 GHz and 4.2 GHz),” SmallCellForum.org explains. C-Band spectrum supports high capacity for enhanced mobile broadband, “without the technical challenges of the emerging millimeter wave options,” it adds.

The reallocation of C-Band spectrum to rural areas will help rural Americans of whom 22 million have no access to broadband, the legislators argue.

CBA argues its proposal “ensures that current satellite customers of this spectrum – namely television and radio companies broadcasting programming to 120 million US homes – can continue to rely on high quality C-band services.” It also states that its services will allow the U.S. economy to begin the era of 5G growth and innovation in as little as 18 to 36 months,” after it’s implemented.

But these companies don’t own the spectrum they are using, the legislators argue.

Kansas State Rep. J.R. Claeys points out that these long-time competitors now joined together “to pressure the FCC to let them sell the spectrum belonging to the United States in a closed, private sale on the secondary market.”

“These companies don’t own this spectrum; it is owned by the United States, which has allowed the companies to use the spectrum since the 1960s,” Claeys says. “The CBA would sell an American asset, which it does not own, while determining to whom it would sell, and for how much. And, most importantly, the CBA – and its foreign members – would pocket the proceeds, stiffing the American taxpayer.”

If the CBA plan is approved, the Connect America Fund, a “source of rural broadband funding, will disappear,” and instead hand more than $40 billion to foreign companies that are the “largest, most well-financed mobile wireless providers” in the world and leave “the U.S. government and American citizens with nothing, while stranding rural Americans and exacerbating the ‘digital divide,’” the legislators argue.

They are also urging their elected officials at the federal level to pressure the FCC to deny the CBA plan.

According to a recent analysis by Citizens Against Government Waste, The Race to 5-G, Protecting taxpayers through Spectrum Auctions, “there is no guarantee taxpayers would see any of the revenues generated from the sale and there would be limited FCC oversight.”

Approving the plan, the coalition argues, would “inevitably result in years of litigation and endless delays in 5G deployment. We are alarmed by this proposal and unified in our opposition to the CBA’s egregious private sale plan.”

They also add that the C-Band spectrum is more than a valuable American asset, but is also “a valuable strategic American asset “with national security implications that transcend even its commercial application.” They warn, “Given recent concerns and allegations of spying by the Chinese government via telecommunications equipment, the FCC should be especially careful in its considerations.”