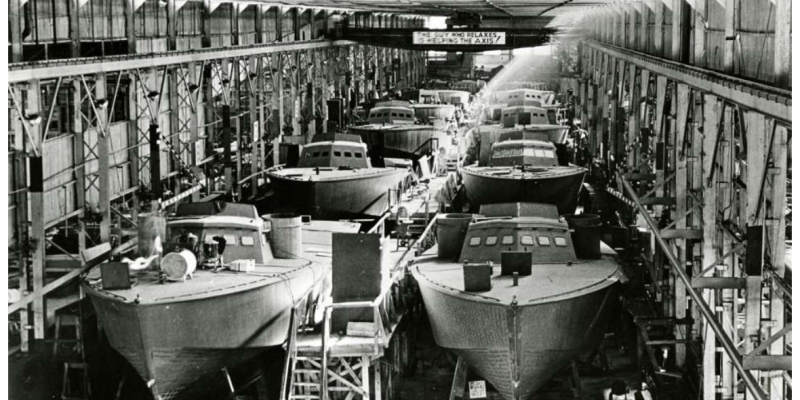 Special programming is planned at the National World War II Museum in New Orleans this May 27.

This year marks the 75th anniversary of D-Day— an incredible wartime operation repositioning World War II in the Allies favor. A special exhibit at the National World War II Museum highlights the incredible accomplishment of American Armed Forces on D-Day.

It was made possible by a New Orleans boatbuilder–Andrew Jackson Higgins. Higgins created the Landing Craft Vehicle Personnel (LCVP) that was essential to the success of the Normandy invasion on D-Day as well as all other major amphibious landings of the war.

On Memorial Day, visitors can participate in activities at the museum from 10:30 a.m. to 3 p.m.:

A program of patriotic music performed by this versatile ensemble will begin the day’s commemorative activities.

To mark Memorial Day, The National WWII Museum will host a ceremony honoring the families of the fallen. Join us for this solemn remembrance of those who paid the ultimate price for their country.

Each year the Museum joins the nation in a moment of silence for our fallen. The moment concludes with the ringing of the Normandy Liberty Bell.