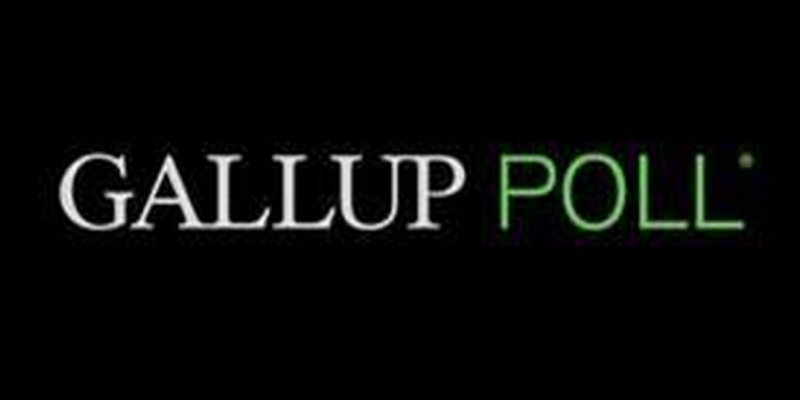 According to a May 2019 Gallup poll, likely voters expressed increased support for candidates holding varying faiths and ideologies.

Strong majorities also said they would support a homosexual or lesbian candidate (76 percent); a Muslim candidate (66 percent), and an atheist (60 percent).

The poll has a margin of error of +/- 4 percentage points, with a 95 percent confidence level.

Interested in more national news? We've got you covered! See More National News
Previous Article APPEL: A Poverty Of Vision Is What Afflicts Louisiana
Next Article GATES: The Supreme Court and Precedent