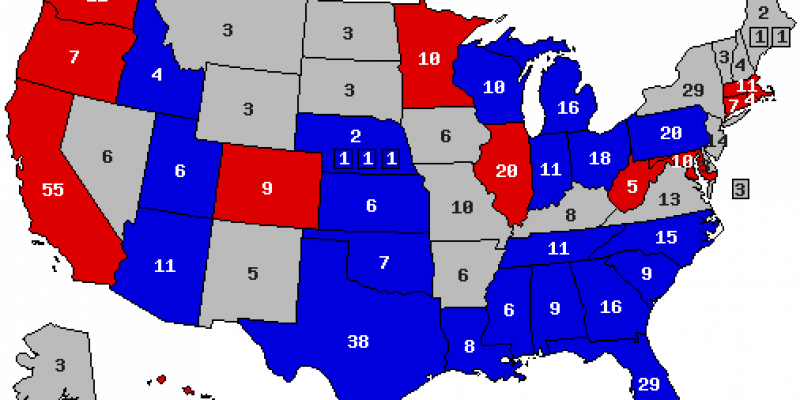 The U.S. Supreme Court delayed a U.S. District Federal Court order that required Michigan lawmakers to redraw its political districts prior to the 2020 elections.

The Republicans appealed and filed an emergency application with the U.S. Supreme Court.

Justice Sonia Sotomayor, who is responsible for hearing Michigan cases in the U.S. Court of Appeals, issued an order on the case granting the hold requested by Michigan’s Republican congressional delegation and House Speaker Lee Chatfield, R-Levering.

“This stay is good news for Michigan taxpayers and allows us to wait for the Supreme Court to rule next month on the substantive issue of whether judges should be involved in the political redistricting process,” Charles Spies, an attorney representing the Republicans, said.

Other cases are pending before the Supreme Court for redistricting requests from Maryland, North Carolina, and Ohio.

What the court decides will likely determine national standards on how states can legally structure legislative districts– and impact the Michigan and other state court rulings on the issue of redistricting.

Rulings are expected by the end of June.

The Supreme Court has never determined at what point partisan gerrymandering becomes unconstitutional.