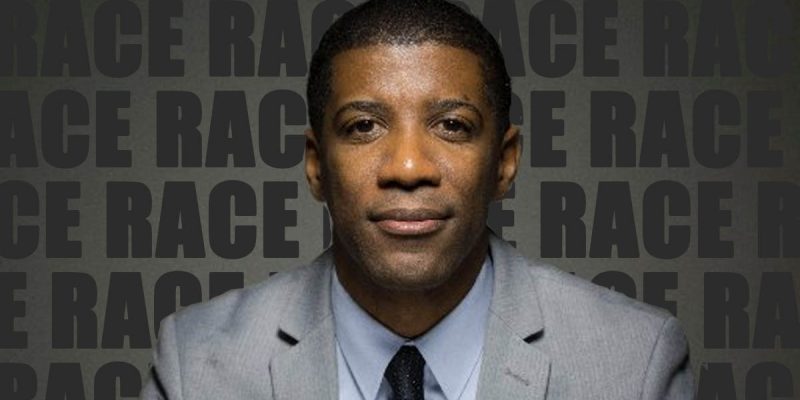 The most divisive Fake News member in New Orleans is officially leaving town. When John Georges, owner of The New Orleans Advocate, acquired the Failed Times Picayune, many many people called for the firing of Jarvis DeBerry. The professional race-baiting antagonist will now go to work for Cleveland.com.

Advance Local owns Cleveland.com, so the company that owned the Failed Times Picayune essentially transferred Jarvis. Retaining DeBerry in an Advance news outlet allows them to continue their fake news initiative.  The Cleveland.com staff likely saw the number of clicks on his editorials and the large number of comments on each story, ignored how controversial and condescending DeBerry is, and fantasized about his hiring as an opportunity to increase revenue. Lost on most people is that pounding liberalism on America is more responsible for the death of journalism than technology.

Cleveland announced the news in an article which described Deberry’s writing as “sharp,” “beautiful,” and Jarvis having a “powerhouse voice.” The Cleveland editor left out race baiting, racist, insulting, misleading, presumptive, and divisive to name just a few that more accurately describe the trash Jarvis Deberry consistently emits from his keyboard.

“DeBerry led the charge to remove racially-tinged Confederate monuments across New Orleans. Amid the debate over nostalgia and history, DeBerry drove home how it felt for black residents to be surrounded by statues of white men who fought for their enslavement.”

Surrounded.  Right.  The best part of Jarvis DeBerry and the monuments was that the dope did not know of the Battle of Liberty Place monument which offended him so deeply. DeBerry wrote on June 22, 2015, “I didn’t know what that monument near my office at One Canal Place and Audubon Aquarium was even about until April.” April, sure. Probably more like June 21st.

From June 22, 2015, to May 22, 2017, NOLA.com posted 52 anti-monument pieces.  The postings came from the Editorial Board, Letters to the Editor, Guest Columns, and Jarvis DeBerry who wrote 31 columns in less than two years about the monuments/Confederacy.  Most included cherry-picked info with extremely slanted writing to make absurd jumps in logic. The smallest bit of integrity from management would have left his writing unfinished based on the lack of basis in reality or fact.

DeBerry was a transplant writer in a staunchly local city. He frequently antagonized white and black residents of New Orleans because as an outsider he never fit in nor understood people who grew up here. As an example he widely blamed all whites in town as the reason black residents cannot swim. This means he degraded two ethnic groups in his perpetuation of the stereotype that black people cannot swim. Deberry further alienated black New Orleans in his insistence to change to the Krewe of Zulu.

DeBerry makes illogical leaps and factually-incorrect blunders regularly. One piece was headlined: “Instead of helping Civil War vets, the South built monuments.”  The four removed were built in 1884, 1891, 1911, and 1915, paid for by donations.  Another column was titled: “You can’t love freedom and Confederate monuments.” Yet the monuments were put up after 15 years of occupation, 1862-1877, after the City of New Orleans and state of Louisiana finally began to self-govern. And the removal of historic artwork demonstrated tyrannical government, not freedom. DeBerry often fell flat when jumping to ridiculous conclusions.

In a piece about changing Zulu, DeBerry called people trolls. The columnists who wrote the most outlandish, ridiculously divisive, race-centric pieces to get extreme reactions actually called other groups of people trolls.

In another piece DeBerry whined about the state of Louisiana not funding an African American museum. A comment on his article asked Jarvis why he didn’t lead the charge of creating the museum instead of expecting others to do so.

The departure of transplant columnist Jarvis DeBerry from New Orleans is being celebrated, much like the “rejoicing” when news traveled from Baton Rouge to New Orleans on January 26, 1861, of Louisiana’s secession, a fact recorded in history. When the Cleveland.com article about the hiring of DeBerry reached 114 comments, Cleveland.com turned off the comment section below the announcement so readers cannot view or comment on the announcement.

Interested in more news from Louisiana? We've got you covered! See More Louisiana News
Previous Article John Bel Edwards Is Taking On The Look Of A Desperate Man
Next Article JBE Says Signing The Fetal Heartbeat Bill Was “Not Political,” But Was He Lying?