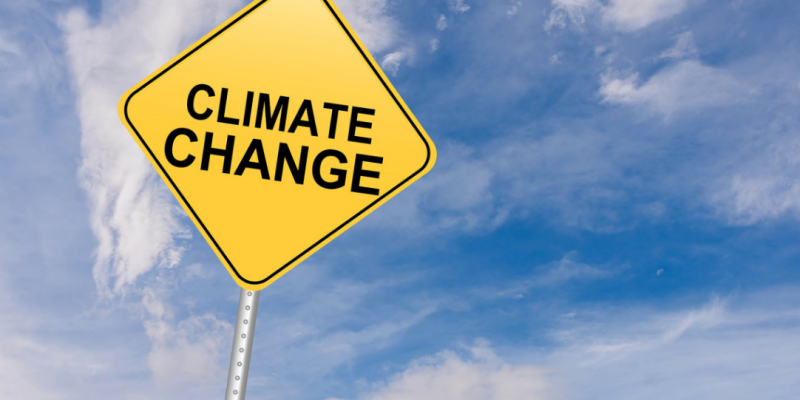 Grover Norquist, president of Americans for Tax Reform, Brent Gardner, chief government affairs officer for Americans for Prosperity, and Adam Brandon, president of FreedomWorks, along with more than 70 leaders and individuals sent a letter to Congress urging them to not impose carbon taxes.

Other groups that signed the letter include the Goldwater Institute, the Competitive Enterprise Institute, the Independent Women’s Forum, and the Texas Public Policy Foundation.

“We oppose any carbon tax,” they wrote.

The letter was a reaction to mainstream Republican Sen. Mitt Romney saying he was considering co-sponsoring a carbon tax bill with Delaware Democrat Cris Coons.

“Taxes have never been my intent, but we’ll see what he has to say,” Romney said. “I would very much like to see us reduce our carbon emissions globally, and we’ll see if this might help.”

If Romney does co-sponsor the bill he would be the only Republican senator openly supporting it.