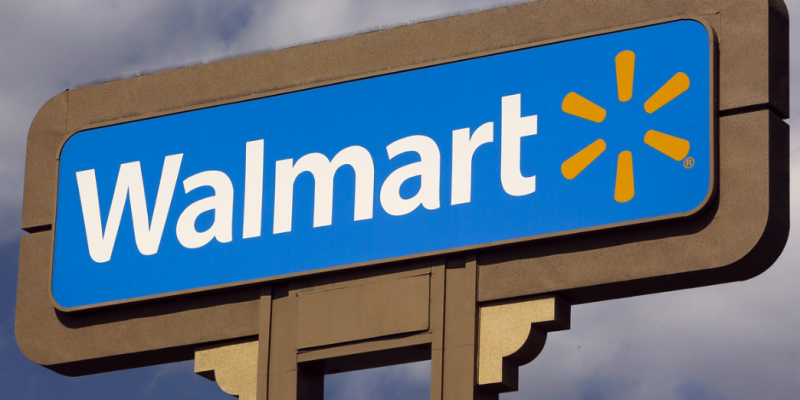 Sen. Bernard Sanders confronted Walmart’s board of directors at a board meeting in Rogers, Arkansas, demanding that they pay their employees at least $15 an hour.

“Despite the incredible wealth of its owners, Walmart pays many of its employees starvation wages, wages that are so low that many of these employees are forced to rely on government programs like food stamps, Medicaid [and] public housing in order to survive,” Sanders said.

“The American people are sick and tired of subsidizing the greed of some of the largest and most profitable corporations in this county,” he continued. “They are also outraged by the grotesque level of income and wealth inequality in America as demonstrated by the CEO of Walmart making a thousand times more than the average Walmart employee.”

He said this in front of CEO Doug McMillon.

The Walton family owns a controlling interest in the company.

The Vermont senator attended the meeting and presented the minimum wage resolution as a proxy for Cat Davis, a Walmart employee and labor activist who filed an action with the board that would require Walmart to give hourly workers an opportunity to serve on the board.

At the shareholders meeting, Sanders said if Walmart could earn $10 billion in profit and give McMillon a $20 million compensation package, it can increase its employees’ wages.

“Walmart can strike a blow against corporate greed and a grotesque level of income and wealth inequality that exists in our country,” Sanders said. “Please do the right thing. Please pass this resolution.”

Prior to Sanders’ speech, McMillon told the board of the company’s decision to increase the starting wage to $11 per hour and provide new benefits to workers, including paid leave for new mothers.

“We are not perfect, but together we are listening, learning and changing,” McMillon reportedly said.

McMillon became CEO in 2014 and since then increased employees’ wages. In 2015, Walmart increased its starting wage to $9 an hour, costing the company $1 billion a year. It helped roughly 500,000 of Walmart’s 1.5 million employees in the U.S., the company reported.