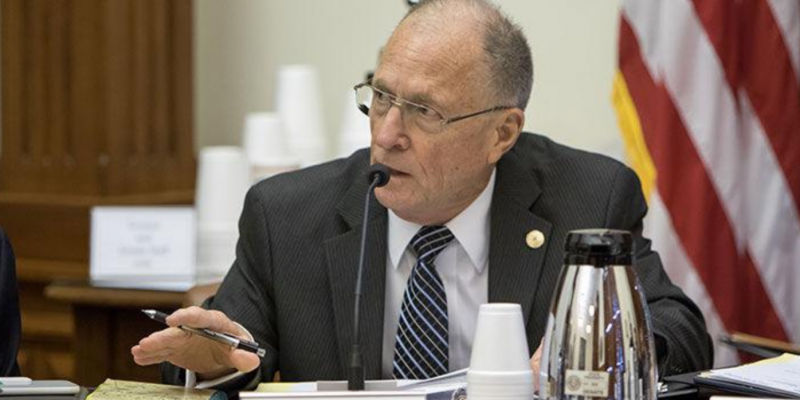 The majority of Texas state legislators did not vote in the best interest of taxpayers on fiscal policy or limited government, earning them failing grades, according to a newly released Fiscal Accountability Indexby Empower Texans.

The nonprofit organization, committed to helping taxpayers advocate for good governance and hold their elected officials accountable, has published the index every year since 2007.

“Republicans maintain strong majorities – there are no excuses for lawmakers to be derelict in their duty to pass commonsense reforms called for by the grassroots,” the Index states.

During the 86th Legislative Session, 180 lawmakers voted on thousands of bills. Of them, the index evaluated 170 votes cast by House members and 149 votes cast by senators, primarily on fiscal policy and limited government issues.

The Index summarized the measure and whether or not a “yes” or “no” vote was a pro- or anti-taxpayer position.

For example, voting for HR 4, Amendment 3 by Middleton to provide term limits for the speaker and committee chairs in the House rules is identified as a pro-taxpayer vote. If a legislator voted for it, they received a “√”; if against, an “X.” The more checks than X’s the higher the overall grade the legislator received; the more X’s than checks, the lower the grade.

The index also provides a vote breakdown for each legislator and lists all other legislators who voted the same way on the same measure. Each legislator’s voting record page includes a full “transparency report,” which lists total cash on hand, total campaign contributions, and total expenditures.

Overall, only seven legislators received an A grade (90 percent or above), earning them the distinction of a “Taxpayer Champion.” All are Republicans. They include six in the House: Jonathan Strickland (98), Briscoe Cain (94), Mayes Middleton (93), Tony Tinderholt (93), Kyle Biedermann (91), Mike Lang (90); and one lone senator, Bob Hall (90).

“I am honored to have been recognized as the most conservative Senator in Texas, with an A, per the Texans Fiscal Responsibility Index,” Sen. Hall, who represents District 2, told The Center Square. “Fiscal responsibility is a cornerstone for limited government. I campaigned as a fiscal conservative, and my promises made are promises kept.”

Sen. Hall has received numerous awards from conservative organizations, including A’s from the National Rifle Association and Texas Eagle Forum, a “Courageous Conservative” award from the Texas Conservative Coalition, and A+ grades from Concerned Women for America and Texas Right to Life.

“With the Texas Legislature failing to deliver on the majority of reforms asked for by taxpayers, it’s no surprise that most lawmakers performed poorly on the Fiscal Responsibility Index,” Cheshire told The Center Square. “The Index is our tool for taxpayers to measure their legislators’ commitment to fiscal responsibility and limited government.”