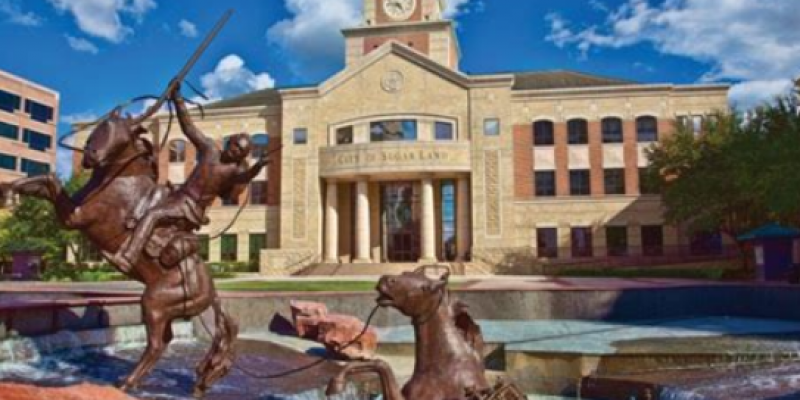 Fort Bend County was ranked the richest county in Texas in a Wall St. 24/7 analysis of the most affluent regions in all 50 states.

Fort Bend’s poverty rate was pegged at 8.1 percent, and its October 2018 jobless rate stood at 3.6 percent.

Each state’s richest jurisdiction has a median annual household income that outpaces the national average of $57,652, according to Wall St. 24/7. And in 43 states, the richest counties were located in metropolitan areas with high concentrations of well-paying jobs, the analysis concluded.

The percentage of those with bachelor’s degrees in the richest counties was higher than that of the state as a whole in 46 states, according to the study. The four exceptions involved the wealthiest counties in North Dakota, Wyoming, Nevada and Montana – all resource-rich regions.