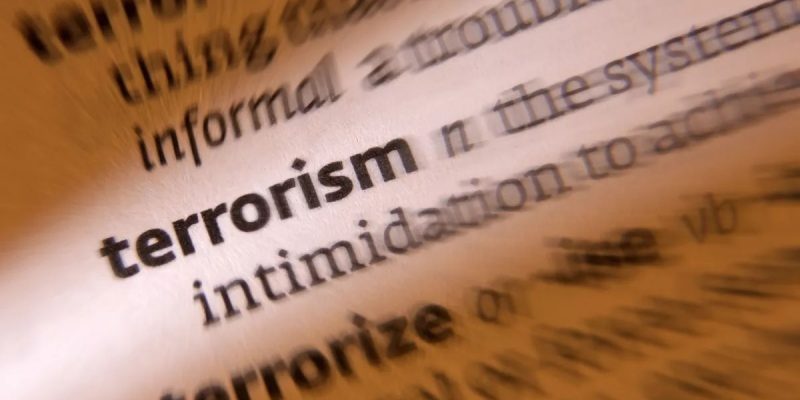 Since the 1990’s sex offenders in America have been required to register with their local sheriff so that law enforcement can be aware of their residence.

This program has worked very well.

The time has come for a similar registry for those offenders who have been convicted of terrorism.

Thanks to State Representative Stephanie Hilferty and Attorney General Jeff Landry of Louisiana, that registry is now becoming a reality.

This scenario is not as far-fetched as you might think.

As the Associated Press reported back in August 2017, dozens of convicts serving time in U.S. prisons for terrorism-related offenses are due to be released in the coming years.

Almost all of these convicts are individuals involved with Islamic jihad who were convicted since the September 11th terrorist attacks.

You’d be shocked at how lenient the federal sentences for terrorism and material support for terrorism are. For instance, the subject interviewed for the AP article is a guy named Ismail Royer (formerly Randall Todd Royer). He was sentenced to 20 years in federal prison back in 2004, but you’ll notice that he was already a free man in August 2017 working for a think tank in Washington DC.

Royer claims that he is a good guy and the Washington Post did a fluff piece on him claiming he is now fighting “radical Islam.”

Excuse me if I am more than a little skeptical. As far as I am concerned, a Jihadi who has been convicted on terrorism-related charges will always be a Jihadi where our safety and security is concerned. This is war, not just criminal activity.

I guess Royer will maintain that he learned his lesson while in prison and is no longer a threat to society.

But there is ample evidence to indicate that what goes on in prisons could just as easily encourage Jihadis to stay Jihadis and network with other Jihadis.

Take for example Ahmad Khan Rahimi who was convicted in the bombings in New York and New Jersey in September 2016.

Since he has been in prison, Rahimi has “provided inmates with copies of terrorist propaganda and jihadist materials, including speeches by Osama Bin Laden and the late militant cleric Anwar al-Awlaki, bomb making instructions, books on jihad and issues of the al Qaeda-backed magazine Inspire…”

Now, Rahimi is unlikely to ever see the outside of a prison again, but the point here is that he is an example of how the Jihadists have used our prisons to recruit and proselytize for years.

What that means is that a person sent to prison on material support for terrorism charges for sending a few thousand dollars to Al Shabaab, HAMAS, Hezbollah, ISIS or Al Qaeda may very well emerge in a few years a more hardened Jihadi than he was when he entered prison.

That’s why the legislation passed in Louisiana is so important.

It also requires the registration of any person convicted for the conspiracy to commit any of the listed terrorism offenses.

The groundbreaking Louisiana law further requires the establishment of an alert flag on the criminal history record information of each person who is required to register pursuant to the law that would be visible and accessible to law enforcement agencies and peace officers while in the performance of their duties. In other words, a police officer on a call would not just have access to the terrorist registry information with his computer in his squad car, he would actually be alerted if he or she came across a name or address listed on the registry. In other words, police officers will know if they are about to have to deal with a convicted terrorist.

Perhaps the best part: the fiscal note associated with creating this registry came to a total of just $165,000 over five years, money well spent.

Now other states have no excuse for not taking these same steps.

Louisiana has a legacy of leading on such issues. Way back in the early 1990’s, Louisiana was the first state to pass a sex offender registry thanks to the work and foresight of a State Representative named Pete Schneider. Eventually, every state passed something similar and even Congress passed supporting legislation on the federal level.

Hopefully we will see a similar outcome from Rep. Hilferty’s legislation today.