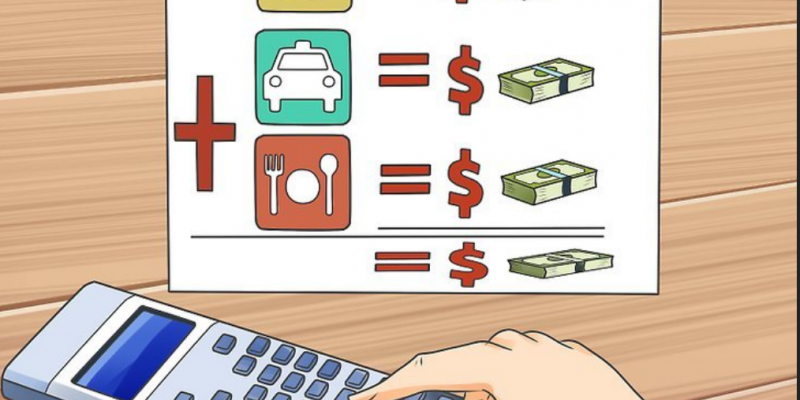 Residents in Georgia and Louisiana have among the poorer money management skills compared to those living in other states, according to the report.

A 2018 Harris Poll on consumer financial literacy conducted for the National Foundation for Credit Counseling showed similar findings: roughly two in five adults (41 percent) say they have a budget and keep close track of how much they spend.

A majority of adults (61 percent) had credit card debt within 12 months of the survey; nearly 2 in 5 (38 percent) said their household carries such debt month to month. Few have done something to obtain a lower interest rate for their credit card debt, “primarily because they are satisfied with their current rates or they had never thought of it,” the survey found.

“The most common mistake people make when it comes to managing their money is not saving an adequate amount for emergencies and for retirement,” says George Young, director at the School of Accounting, College of Business, at Florida Atlantic University. “Often, people will not realize how much money is being spent because the individual transactions are relatively small; these transactions, however, add up and before they realize how much has been spent, it’s too late.”

The WalletHub survey compared 2,572 U.S. cities to determine where residents have the best money-management skills. It evaluated 10 key metrics based on the most recent available data from TransUnion and Renwood RealtyTrac. Metrics include five aspects of debt and debt ratios, and financial behavior including average credit scores and average number of late payments.

“One thing all bottom-ranked Georgia cities have in common is the high debt level,” WalletHub analyst Jill Gonzalez told The Center Square. “The amounts of credit card, car loan and student loan debt take up large shares of residents’ income.”

In terms of financial behavior, all Georgia cities ranked at the bottom have low median credit scores, she notes, “even as low as 583 in College Park, and several late payments, averaging up to more than 9 in the past year in Lithonia. These cities also have some of the largest shares of delinquent debtors and residents with a recent bankruptcy.”

Louisianans fared poorly, with their cities ranking at the bottom. Residents have high ratios of credit card, car loan and student loan debt, as well as large percentages of delinquent debtors and people with a recent bankruptcy. “Natchitoches stands out in particular as more than 12 percent of its residents are delinquent on their debt,” Gonzalez notes.

Unlike Georgia, residents in Arizona, Florida and California had the highest median credit score. The top five cites with residents having the lowest credit card debt to income ratio are all in California.

“As a society, we have a money problem,” Sharon C. Allen, CEO and co-founder of Sterling Wealth Management, said. “The result is that there are many gaps in personal money management. Some of the more common mistakes we see is that most individuals don’t save enough for long-term needs and are living paycheck to paycheck without a focus on the future.

Consequently, consumer debt is used to bridge the cash flow problem and gives the illusion of a lifestyle that is actually unsustainable. But before the trap of consumer debt happens, she says, the real problem is not having an emergency fund.

She and other financial advisers implore consumers to set aside money every paycheck to build up their savings to create an emergency fund, and develop a long-term savings plan.

Interested in more national news? We've got you covered! See More National News
Previous Article Looks Like The Only Thing Baton Rouge Pols Can Drain Is Money From Your Wallet
Next Article As unemployment sits at lowest level since 1969, new report ranks best states to find a job