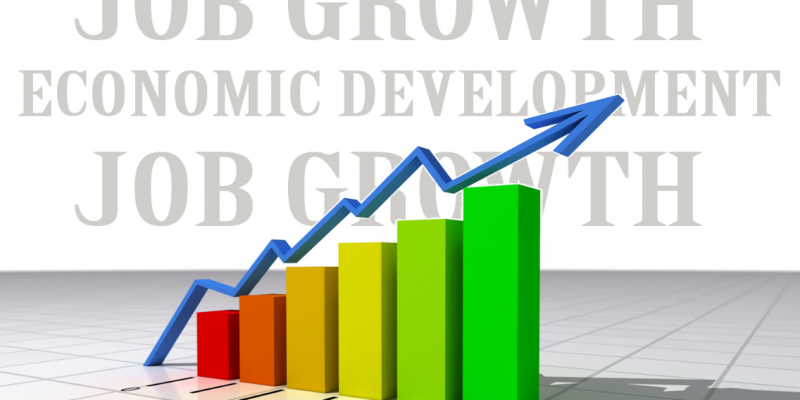 The number of available jobs is growing, with more than 263,000 new jobs added in April 2019 alone, and the national unemployment rate is at its lowest since December 1969, the White House reports.

A new report by the personal finance website WalletHub set out to determine the most attractive states for employment. It compared 50 states across two key dimensions, Job Market and Economic Environment.

It evaluated 33 key indicators across a wide range of data, including employment growth, median annual income, and average commute time. Its analysis is based on data from the U.S. Census Bureau, Bureau of Labor Statistics, Indeed.com, Gallup-Healthways, United Health Foundation, The Pew Charitable Trusts, National Conference of State Legislatures, among many others.

“Minnesota is the sixth best state to find a job,” WalletHab analyst Jill Gonzalez told The Center Square. “The state’s job opportunities, low unemployment rate and industry variety point to a healthy job market. Some of its other strong points include employment outlook, job satisfaction and large access to employer based retirement plans.”

The WalletHub report found that Minnesota has robust work share programs, non-discrimination laws, and the fifth largest share of people with disabilities who are employed.

“The state’s economic environment contributes to its overall high ranking,” she says. Its residents have the third largest median annual income and one of the highest monthly average starting salaries, and the state has one of the shortest workweeks. Another bonus, Gonzalez notes is the state offers earned income tax credit.

Texas ranked 12th best and shows signs of strong job security, according to the report. Texas also has the fifth largest share of engaged workers.

“In terms of economic environment, Texas has the highest monthly average starting salary, and the second lowest share of workers with multiple jobs,” she adds. “But the most important thing to mention here is that the state does not tax income.”

West Virginia, Mississippi, Kentucky, Louisiana, Alaska, Alabama, Arkansas, Pennsylvania, North Carolina, and Montana are the ten worst states to find a job, according to the report.

“The future of U.S. jobs relies on many factors, including policy and innovation,” the report states.

“According to the Bureau of Labor Statistics (2019), the fields with the highest predicted rate of job growth are mainly in the areas of renewable energy, such as solar and wind turbine technicians, software developers, and in the healthcare sector, such as physician assistants, nurse practitioners, and physical therapy assistants,” Matthew Bluem, MBA, Ph.D., director of three programs at St. Mary’s University of Minnesota, argues.

He also notes that many colleges and universities are responding to the needs of displaced workers, emphasizing skills building in areas most in demand and offering courses in a flexible and adult-friendly formats.