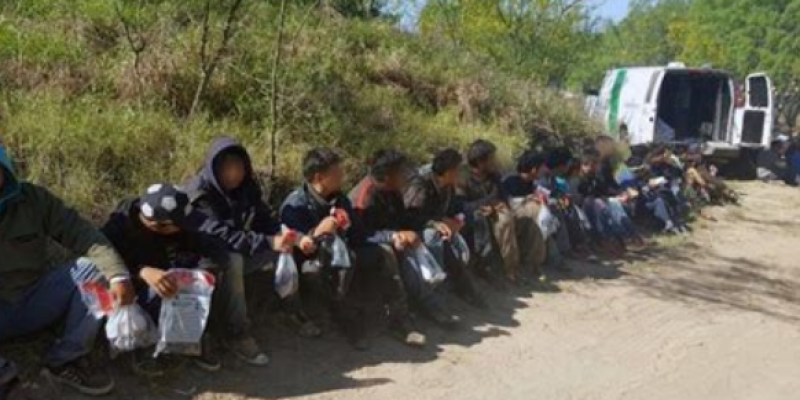 A new S&P Global Ratings report expresses concerns over Medicaid spending in Texas, a state that did not opt to expand Medicaid coverage through the Affordable Care Act.

Texas also limits Medicaid spending through its Texas Healthy Women’s program to women up to age 44. Women between 44 and 65 have no options for health coverage through the state’s Medicaid program.

Despite this, S&P’s “budget scorecard” suggests that if a recession were to occur, Medicaid costs would stretch the budget.

“Costs to support the Medicaid program continue growing in Texas, as in nearly every state,” Oscar Padilla, an S&P credit analyst, said in a prepared statement, “and in our opinion, while we do not anticipate it, should a recession occur during the upcoming biennium, caseloads would likely rise, resulting in further supplemental appropriations in the next legislative session – a period in which resources may be stretched.”

But a recession isn’t likely in a state’s whose economy is among the top ten economies in the world.

“On the back of a banner year economically and financially, Texas’ credit fundamentals remain very strong through the first half of 2019,” Padilla said.

David Balat, director of the Right on Healthcare initiative at the Texas Public Policy Foundation, told The Center Square, “An analysis of the budget shows the Medicaid portion as having increased from the 2018-2019 biennium to the new budget by $800 million.”

The Texas Health and Human Services Commission has been tasked with eliminating at least $900 million in Medicaid fraud and waste by the state legislature.

“A focus by the Legislature … on achieving savings by eliminating fraud and waste is a good start to reform the program so many depend on,” Balat said. “We believe more can be done to improve access and quality while streamlining the system.”

The Conservative Texas Budget Coalition has been calling on the state to reduce spending for years, crying foul of Republicans’ lack of fiscal restraint. Since 2004, the state government has spent more than the pace of inflation and population growth, costing taxpayers $15 billion in the current budget cycle, they argue, which is unsustainable.

What none mention, however, is the billions of dollars borne by taxpayers to cover the millions of illegal aliens receiving Medicaid services in Texas and nationwide.

If all illegal aliens were no longer allowed to receive Medicaid– including the thousands who illegally enter Texas specifically to give birth at taxpayers’ expense– Texas would not have a Medicaid spending issue. Nor would any other states.

The root of Medicaid costs– including waste, fraud and abuse is directly linked to illegal immigration, which is being fueled by the border crisis created by globalist groups funded in part by George Soros.

Interested in more news from Texas? We've got you covered! See More Texas News
Previous Article Coalition for a Prosperous America, independent business leaders, urge Trump not to back down on Chinese tariffs
Next Article The Winners And Losers From The Democrat Debate