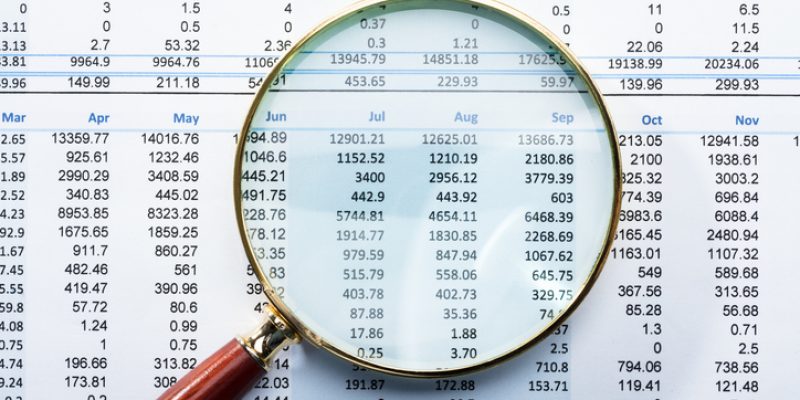 Monday was the first major fundraising deadline for the Texas 2020 election, as the Texas Ethics Commission released campaign finance filings from the second quarter of 2019.

Those these reports do not say much about how things will turn out — in several races many announced candidates have yet to formally file — they can tell us how viable the early-bird filers are in terms of organization and ability to raise funds.

Below are a few highlights as we strained our eyes peering over the reports through midnight Monday.