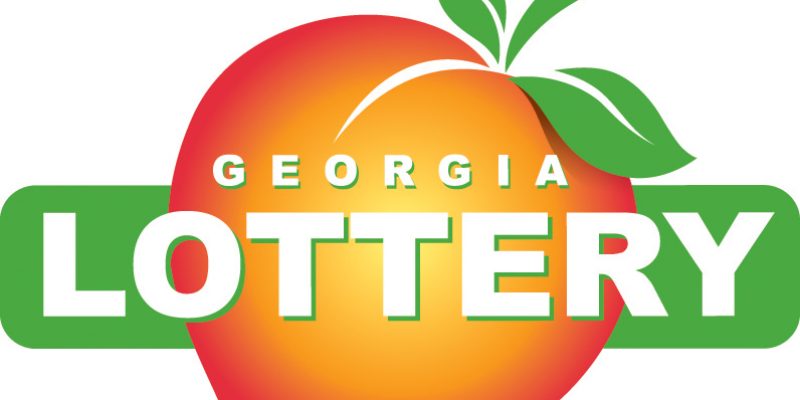 Georgia’s schools are getting an extra $1.2 billion in funding from lottery players–the largest annual incentive in the lottery’s history, Gov. Brian Kemp announced.

“Over the years, the Georgia Lottery has afforded countless educational opportunities for families, providing our children with strong early learning foundations and keeping our best and brightest high school students in state through scholarship funding,” Kemp said.

No data shows how many people play the lottery games, but according to the Georgia Lottery Corporation, roughly 8,600 retailers statewide sell 100 scratcher games and 12 computerized games.

“Our success is a team effort that benefits all Georgians,” Georgia Lottery President and CEO Gretchen Corbin said in the news release.