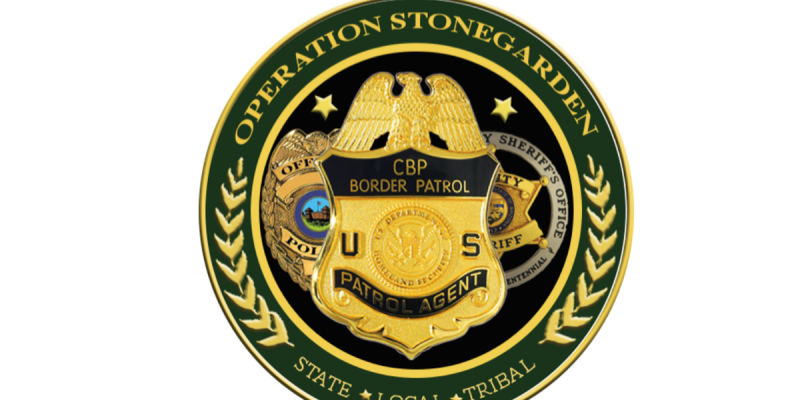 They come after the governor announced $4.7 million allocated in April through the OPSG. The grants in April were part of the $23 million in Operations Orders approved by DHS and FEMA under the current year’s grant program.

“These grants will provide much-needed support for the men and women of law enforcement who are working to combat the crisis at our southern border,” Gov. Abbott said in a press release.

Over the past year, the Operation Stonegarden program has allowed law enforcement to locate and rescue illegal aliens found in life-threatening conditions in border areas, according to the Border Patrol. Coordination with local law enforcement agencies in Texas has helped to combat human trafficking and save lives, the Border Patrol said in a news release.

In 2018, DHS and the Federal Emergency Management Agency provided more than $30 million in Operation Stonegarden funds to the state, a $10 million increase from 2017. The funding will help better coordination among local agencies and agents working for Border Patrol and Customs and Border Protection, officials said.