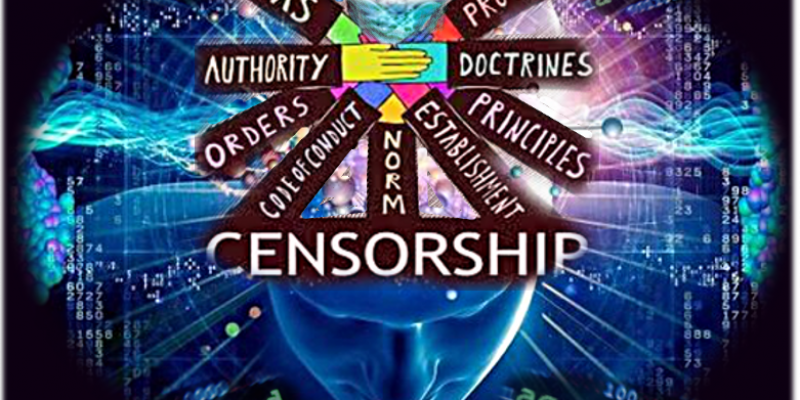 Google came under fire when questioned by Texas Sen. Ted Cruz and Sen. Josh Hawley of Missouri for its bias towards conservatives and potential meddling in U.S. elections.

The hearing focused on documents that were leaked–from an internal company email– not a chat room or social media site.

Official Google documents appear to prove the opposite of what Google representatives testified.

.@tedcruz Says Google keeps blaming everything on their algorithms. Well they’re not some supernatural force their programs made by people. pic.twitter.com/UvUqhShI4R

Senator @HawleyMO Grilling Google at Senate Hearing: “You’ve been more than willing to engage in ideological censorship…You have been more than happy to partner with the most repressive authoritarian regime on the planet, all for profits…why would anybody believe you now?” 1/ pic.twitter.com/7DsUMLVyUK

When an internal company email is called a "chatroom" lol pic.twitter.com/OQlSAVY0Rz