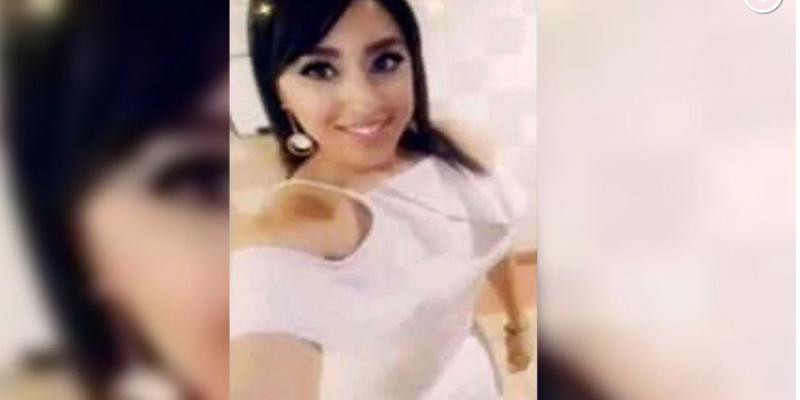 El Paso Police fear a missing 29-year-old Texas mom could be in serious danger after she never came home from a date last week, according to ABC News. They are asking for help from the public.

Erika Gaytan, 29, went to a show at the El Paso County Coliseum last Saturday on July 13 and was last seen in the early morning hours of July 14, according to the El Paso police department.

Her date claims that they parted ways at the end of the show and she said she was taking an Uber home, KVIA reported.

Police released a photo of her in the white dress she was wearing that night.

Viktor Renovato, the father her son, told KFOX14 that she texted him that night asking for a photo of her son while he was at the movies.

“That was the last text I got,” Renovato said.

He hasn’t told the son that his mother is missing.

“It’s been seven days. No mom. No nothing. He knows something is going on, and it’s heartbreaking. It’s a devastating week,” Renovato said.

Renovato said he has been cooperating with police, even giving them access to his phone to help with the investigation.

“I’m here, whatever they need. If it’s the police, the detectives, anybody who wants to talk to me, I’m more than happy to help out,” Renovato said.

Anyone with information on Gaytan’s whereabouts is urged to contact El Paso police at 915-832-4400.