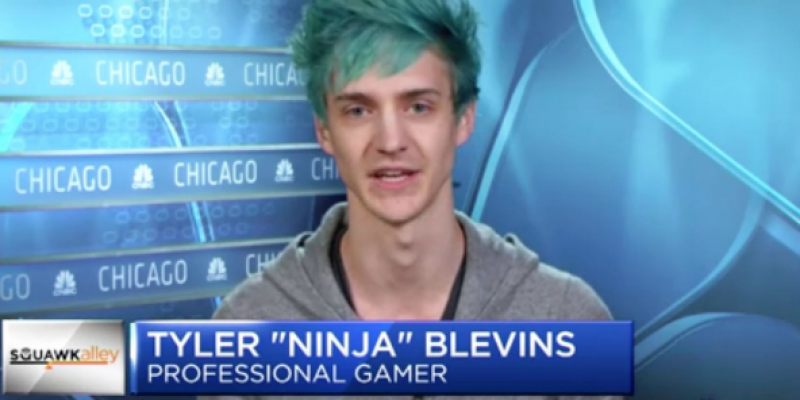 One of the world’s most famous gamers, Tyler “Ninja” Blevins, revealed — while streaming “Fortnite” on Twitch — that he was never supposed to have been born.

Doctors urged his mother to abort him, and she didn’t.

On his 28th birthday, on June 5, he told the world about his mom’s choice. “A lot of the doctors told my mom that I had spina bifida or Down syndrome or a number of diseases and that I should be aborted,” he said. “Those of you guys who don’t know, I was not supposed to be born, essentially.”

His video was posted online by pro-life activist Jason Jones who found out about the video from his son.

Ninja has more than 14 million followers on Twitch and over 22 million on YouTube. He reportedly earned $10 million last year from social media ads and online presence.