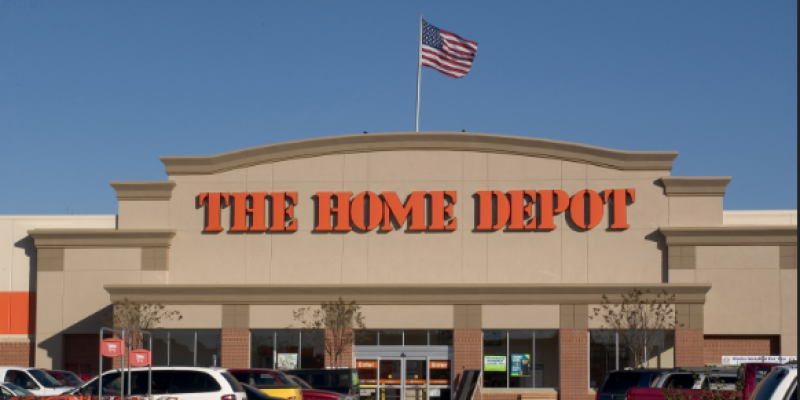 In a recent interview with the Atlanta Journal-Constitution Home Depot co-founder Bernie Marcus said he plans to donate the bulk of his wealth to charity– and help re-elect President Donald Trump to a second term.

“I want to live to be 100 because I want to be in a position to give it away to those things that I really believe in,” Marcus told the Journal. (He’s 90 years-old.)

Over the last 15 years he has donated to a range of causes including medical research for autism, supported veterans groups, and gave $250 million to build the Georgia Aquarium.

“I’ve got all the houses I need. I live very well. My kids are taken care of. Everything I live for now is finding the right things to put my money into and that can give me a rate of return in emotion and doing good things for this world.”

Marcus says he has “no clue” how much he’s worth. Instead, he says, the “key is how much can I give away this year?”

A proud and vocal supporter of President Trump, who donated to his 2016 campaign, Bernie Marcus pledged to support him again this year.

“[Trump’s] got a businessman’s common sense approach to most things,” Marcus said. “…Now, do I agree with every move that he makes? No, I don’t. But the truth is he has produced more than anybody else. He has. If we look at this country, I would say that we are better off today than we were eight years ago or six years ago.”