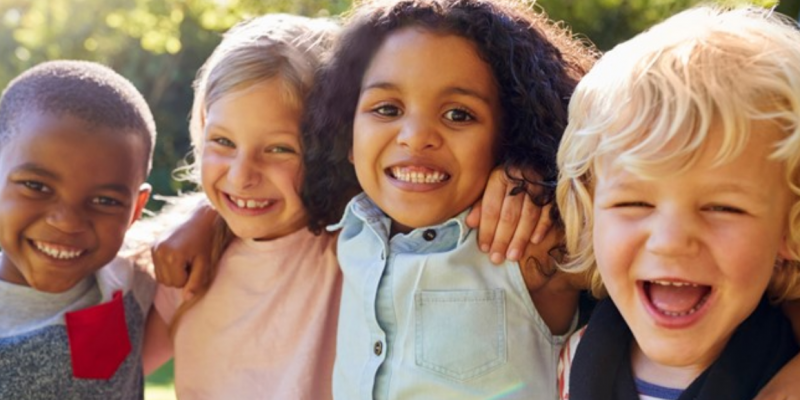 The 2019 Kids Count Data Book, released by the Annie E. Casey Foundation, is the most comprehensive annual report on child well-being in the U.S. It evaluates states across 16 indicators within four key areas: economic well-being, education, health and family and community.

The report saw “encouraging gains in 11 of the 16 data measures. Broadly speaking, children in the United States had a better chance at thriving in 2017 than in 1990 – with improvements in 11 of the 16 Kids Count index measures of child well-being – but racial and ethnic disparities persisted.”

According to the report, six of the top 10 states for overall child well-being are in the Northeast: New Hampshire and Massachusetts were once again ranked first and second, followed in descending order by Iowa, Minnesota, New Jersey, Vermont, Utah, Connecticut, Maine and Virginia.

Mississippi at 48th, Louisiana (49) and New Mexico (50) were again ranked the lowest, as were states in the South and West overall. The 18 lowest-ranked states were in these two regions.

The South and West also reported the greatest increase in child population, with the exception of Louisiana, which saw an 8 percent decrease. All 15 of the states where growth in the child population outpaced the national average since 1990 are in the South or West, according to the report.

More than half of the nation’s total child population growth occurred in Texas, Florida and California. Texas saw an increase of 2.5 million children, Florida, 1.2 million more, and California, 1.1 million more.

Most states reporting child population declines were in the Northeast and Midwest.

From 1990 to 2017, 38 states and the District of Columbia reported the percentage of children from immigrant families doubling; 12 saw those percentages quadruple. One in four children are growing up in an immigrant family, according to the report.

The report also notes that 2017 was the first year since 2010 where the number of uninsured children increased to 4 million.