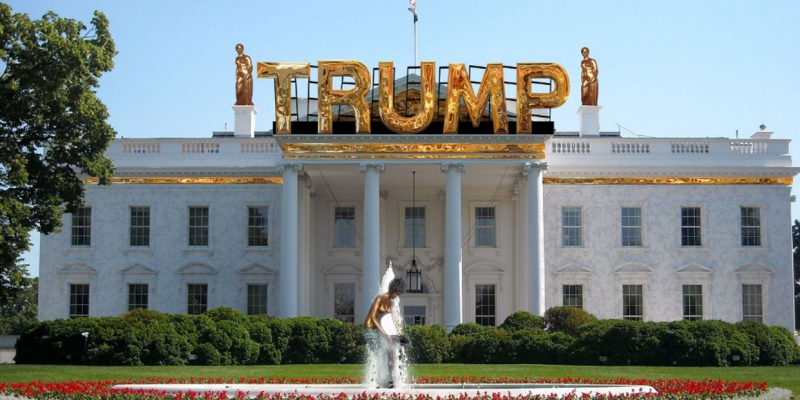 During President Donald Trump’s first three years in office, the White House spent $19.8 million less on payroll costs than the previous administration did during the same time frame, adjusted for inflation, according to a new analysis from OpenTheBooks.com.

The payroll data includes employee names, status, salary, and position title for all 418 White House employees as of June 28, 2019.

“President Trump’s White House payroll has been a leading indicator of his commitment to ‘do more, with less’,” Adam Andrzejewski, CEO and founder of OpenTheBooks.com, told The Center Square.

“The payroll discounts come from Trump’s refusal to take a salary, as well as big reductions in other areas including the absence of czars, expensive ‘fellows,’ and spending on First Lady of The United States (FLOTUS) staff,” he added. The Trump administration also has 36 fewer employees on the payroll than the previous administration.

The nonprofit’s investigation compared one decade of White House payroll headcount and expenditures between 2009 and 2019.

“Leaders demonstrate true commitment by their actions,” Andrzejewski said. “In the first few weeks of his presidency, Trump issued an order mandating an executive agency hiring freeze. The president has led by example.”

At the same time, the national debt has increased by more than $2 trillion during Trump’s presidency. That’s partly attributed to federal tax reform passed by Congress in December 2017, which decreased tax revenue.

“Although the White House personnel budget is an infinitesimal part of the $3.9 trillion federal budget, it is an important forecasting indicator showing Trump’s deep commitment to cut the size, scope, and power of the federal government and reign in waste,” the report states.

First Lady Melania Trump has half the number of staffers compared to Michelle Obama’s 24 employees, who collectively earned $1.6 million.

In 2009, President Obama “came under fire for hiring special initiative czars,” the report states. “Over Trump’s first three years in office, we found no evidence of czars on the White House payroll.”