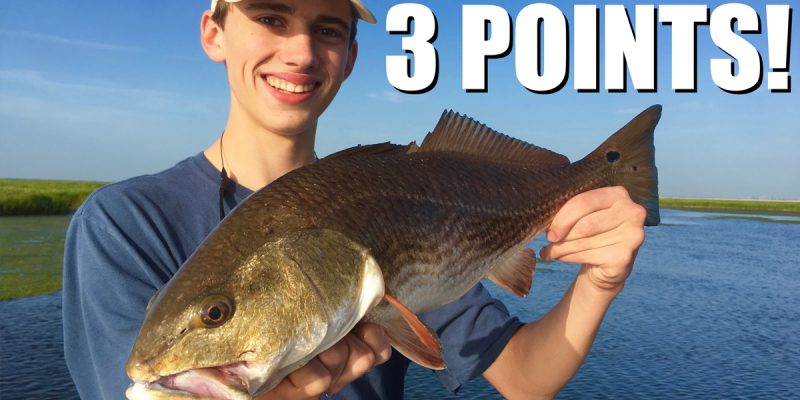 Combining soap and water in a bucket, securing a brush to a telescoping pole and using it to scrub a boat clean really isn’t all that big of a deal, but during a recent fishing trip I took with my son, Joel, and Joel’s buddy Connor McNeil, you would have sworn our eternal souls were on the line.

The competition was fierce, as each of us set out to catch fish that would score in the contest. We established the rules while trailering the boat to a South Louisiana marina in the predawn hours, agreeing that each bass would earn its captor one point, while a redfish would garner three points and an unlikely speckled trout or flounder would be worth a whopping five points.

To count in the competition, any fish caught would have to qualify as a keeper under Louisiana’s regulations. The state currently has no length minimums on bass or flounder, but speckled trout must be at least 12 inches, and legal redfish are those that measure at least 16 inches.

We fished with a northeast wind pushing in a rapidly rising tide, and water levels were already above normal when the trip began. Throughout the competition, we openly and shamelessly pulled against each other, and offered zero assistance in lure selection or fish netting. It was every angler for himself.

Check out the video below for all the details.

Like the video? Please give it a thumbs-up, and subscribe to the Marsh Man Masson channel on YouTube. Also, leave a comment below or on the YouTube page. Do you and your buddies establish competitions to make fishing trips even more fun? If so, what are some of your favorite rules?