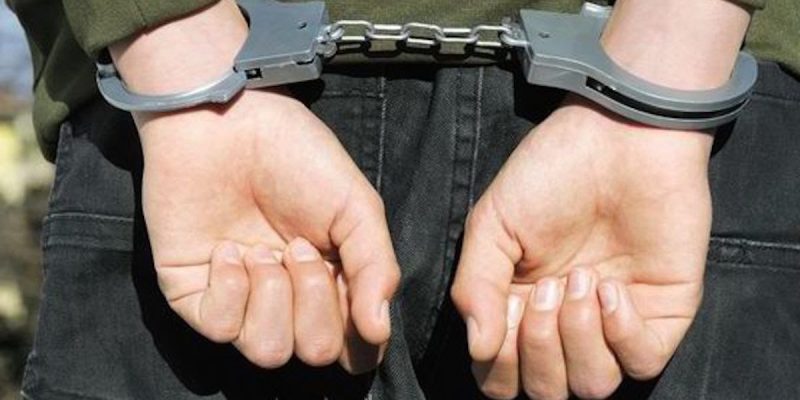 The first-term Democrat was arrested last week on suspicion of driving while intoxicated and texting while driving. Specifically, police found her vehicle stopped in the middle of the road in the wee hours of the morning, where she informed them that while texting she may have hit another car and had drank two to three glasses of wine. A later social media post on a site advertising itself as connected to her Council position seemed to come off as an admission and apology.

Although on the Council just a few months, Fuller already had made an impression that suggested she might aspire to higher office. She won in her district that has a small black majority and in her short period in office developed a reputation for fiscal restraint, opposing intrusive regulation and laws, and promoting transparency, bucking controversial decisions made by another black Democrat elected rookie, Mayor Adrian Perkins.

Importantly, this developing reputation came even as she associated with farther-left Democrats and earned plaudits from so-called “progressives.” Shreveport politics has developed where conservative Republicans can’t elect a mayor, but do serve as kingmakers that coronate a Democrat. Perkins earned enough of their support to win because he created an impression of being an undogmatic liberal. Fuller seemed on the way to cultivating this image despite her progressive background.

That opportunity may have gone out the window as a result of her arrest and apparent confession, which raises some questions about her candor (three glasses of wine causing intoxication meant she began living it up only around midnight which is an odd time to start drinking, and why would you be texting at 2:30 AM?). History on both sides of the Red River suggests these incidents disqualify one from moving on to higher offices.

In the 1990s, former Caddo Parish Commissioner Johnny Reid added to controversial actions as a commissioner an arrest for assault. He subsequently failed to win reelection and election to the state Legislature.

More recently, Bossier Parish Police Juror Rick Avery was charged with DWI, after avoiding a similar charge in 2016 under controversial circumstances suggesting favoritism. That incident apparently ended a nascent 2017 bid for mayor of Bossier City, and in between those events he also faced accusations of sexual assault and theft, which were withdrawn. This all happened after his last election; it remains uncertain whether he will run to keep his job this year

Voters in her district may forgive Fuller three years from now and send her back. But her apparently poor judgment that brings into question her temperament to govern probably has cancelled any chance that she could move up the political food chain in the future and pose a significant electoral threat to Perkins.